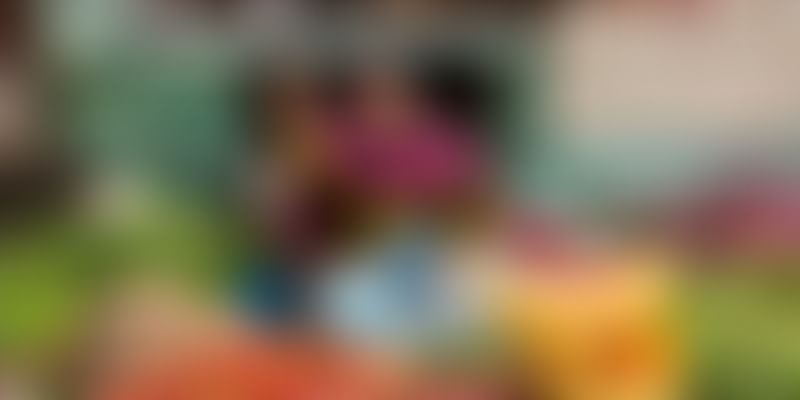 While efforts are being made to reduce wastage of perishables via cold chain management, an Indian company has introduced 'Black Box' technology, which ensures the preservation of any agricultural commodity for 1,000 days.

Sahil Peerzada and Sachin Adhikari of Viztar Agritech have tied up with Spain-based Nice Fruits to offer new technology in cold storage plants in the Indian subcontinent, with the first two to become operational in Hyderabad in the next seven months.

Black Box is a unique technology developed by scientists in Spain. It can be easily set up in any factory or plant. Regular cold storage utilises nitrogen. However, in the Black Box system, there will be neither nitrogen nor any preservative. The stored commodities will have their natural content and nutrition value intact for 1,000 days, Sahil told IANS.

"Be it fruits, vegetables, or meat, anything can be kept fresh for 1,000 days using Black Box," Sahil said, adding that the technology had been patented in the US and tried and tested worldwide.

Sahil's company will be technology as well as equity partners in these cold storage plants to be set up in the Indian subcontinent. "We have tied up with Hindustan LNG to set up two such storage plants in Hyderabad," he said. Subsequently, similar plants will be set up for mangoes in Maharashtra and in Uttar Pradesh.

Talking about the benefits of the technology, Sahil claimed that returns to farmers will increase four-fold.

Farmers are forced to throw their produce on the road after prices go down. They cannot store it due to lack of proper preservation and storage facilities. With our technology, farmers will not be required to go to markets and sell their produce at modest price. They can come to us and get four times the price, Sahil said.

He said the cold storage factories will store agriculture produce from farmers and export them "on their own terms." "It will be a win-win situation for both farmers and traders. Also, it will help the country in getting foreign exchange," Sahil said.