In Tech for Impact's mission to clean up India, every toilet counts 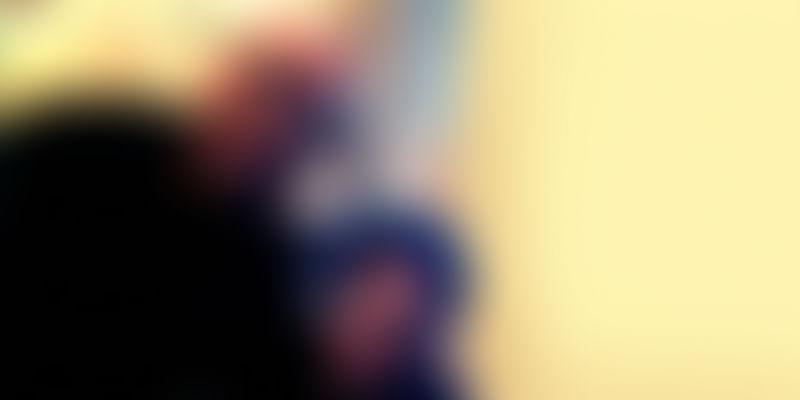 As per the Swachh Bharat Report of the National Sample Survey Office (NSSO), released in 2015, more than half the rural population of the country still defecates in the open — an alarming public health and sanitation problem. The Swachh Bharat initiative saw over 1,15,786 community toilets being constructed across the country, but the real challenge has been their maintenance and upkeep.

This ‘Build-Neglect-Rebuild’ culture has led to the wastage of government funds and though external agencies are operating some public toilets, there are no clear insights into the quality of work, water usage, and number of people using the toilets.

Tech for Impact looks to plug this gap, and aims to address the issue by reducing costs - its smart toilet device can be retrofitted in any existing toilet and is highly affordable, charging almost a tenth of other brands - and increasing water conservation, adoption of toilets, operational efficiency, data driven decision-making and customer satisfaction. With its smart solution, Tech for Impact is not only contributing to the ‘Clean India’ initiative, but also to Digital India, Make in India, Smart City and Smart Village.

A smart toilet device can be retrofitted in toilet seats and combining it with an efficient software makes everything traceable, helping set accountability. Data derived from the smart toilet system can be visualised, analysed and used to take data-driven decisions. Eventually, the system can be made intelligent to automate decision making through machine learning and artificial intelligence. Currently, the brand’s smart toilet systems are functional in over 50 community toilets in Pune, impacting over 70,000 users on a daily basis.

Amit Gupta and Swapnil Chaturvedi launched Tech for Impact in 2015. The duo met at the Acumen India Fellowship and bonded over a similar thought process around life, realising their common goal of impacting a billion lives and building a business with a purpose. Amit is a lawyer by qualification whose zeal to create an impact made him lead several non-profit organisations including Rotary International, and Saujanya Foundation, among others. Swapnil is a serial entrepreneur and prior to Tech for Impact, founded Samagra Utilities, an organisation that provides sanitation services to the urban poor.

“Post fellowship, we started interacting a lot more professionally. Both of us eventually realised after intense discussions, ideation and brainstorming that both our ventures Saujanya & Samagra, respectively, faced a similar issue around scalability. Tech played a critical role to achieve scale. That is when we partnered and Tech for Impact was conceived,” said Amit.

Tech for Impact’s smart toilet system comes with auto-flushing technology and can be auto timed. Also, when a toilet is choked a ticket is automatically raised and a call is sent to the cleaner. Counting sensors can detect the number of users and reduces dependency on human help as the cleaning process is automated. The ERP of sanitation helps in managing end to end operations right from head office to toilet block.

The startup is backed by a 10-member team and an advisory board with experts from Stanford University, World Bank and other experts in software & behavioural sciences, who are helping the brand fulfil the vision for smart, clean & healthy toilets and smart governance. Going ahead, the brand plans to tap its presence in public spaces including metro stations, airports railway stations, bus stations among others.