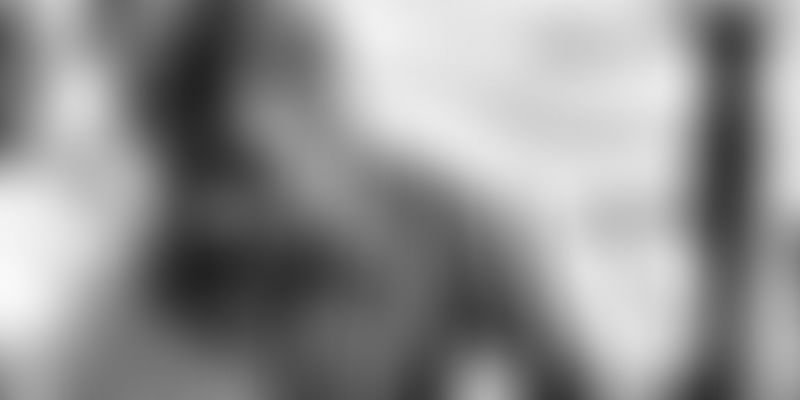 When then Prime Minister Rajiv Gandhi was promoting the idea of 'Panchayati Raj' to empower villages, a young man in Kuthambakkam village, Tamil Nadu was sitting up and taking notice. Today, 57-year-old Rangaswamy Elango has turned his village into an inspiring habitat.

A village that was fighting a battle against the illicit liquor trade leading to poverty, drunken brawls, miserable health conditions, and broken family relationships has today turned seven hamlets with 50 percent Dalit population into a standing example of equality. In 2000, under the leadership of Rangaswamy, for the first time in India, 50 twin houses were built in a single colony called ‘Samathuvapuram’ (place for equality) where, in every twin house, one Dalit and one non-Dalit lived. This scheme was later adopted by the Tamil Nadu government and extended to the entire state.

Born on November 12, 1960, Rangaswamy resigned from his government job to contest the village elections after he saw the miserable conditions liquor had created. In 1992, during the regime of ninth PM Narasimha Rao, the government passed the 73rd Amendment in the Parliament to implement Panchayati Raj in the entire country. Based on the new act, the first elections for panchayats were held in 1996. This was also the year Rangaswamy stood for elections and was elected with a three-fourths majority to become the first president of the village, says an Action 2020 report.

This new development gave him the much-needed power to make a difference in his village. He started with establishing a transparent gram sabha that worked with full powers. With due diligence, he brought peace between families by eradicating illicit liquor. He created many job and educational opportunities.

In Tamil Nadu alone I have personally identified 1,000 honest, successful presidents. We have begun to network and stay connected. This number will only increase. I am sure similar is the case in other states. I am starting a panchayat academy to teach the presidents their powers and villages' entitlement. All these will rouse people's expectations. There is an emerging force not visible to the media and most people. It is at work changing India from below. This force cannot be stemmed.