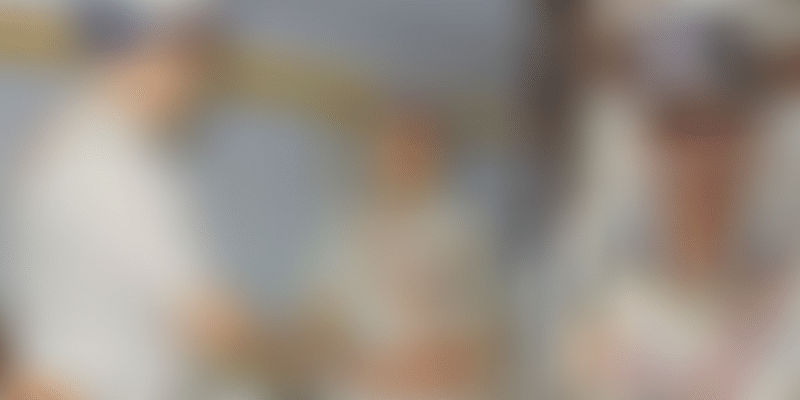 An IPS officer of the 1983 batch, Neelamani N Raju has become the first woman to lead the Karnataka police. As the state celebrated Karnataka Rajyotsava on November 1, she took up the role of Director General and Inspector General of Police (DG-IGP), a post unique to Karnataka. Hailing from Roorkee in Uttarakhand, she now leads over 80,000 personnel in Karnataka.

Talking to the media soon after the announcement, she said,

It is a responsible post. I am honoured to be selected. I would like to focus on increasing the conviction rates.

Neelamani added that her focus will be on making the police more citizen-friendly.

She accepted her new designation in the presence of State Home Minister R Ramalinga Reddy. The 57-year-old, who has worked in Karnataka for over 10 years, has also served as the joint director of the Intelligence Bureau.

Speaking to NDTV reporters, she added,

There is equal opportunity at all levels. I never saw myself as a woman officer — it doesn't really feel that way to me. But a lot of people see it that way. And I think it is good to have women feel that way in a way. Women facing problems in different spheres of life, if my elevation helps them in some way, I am happy about it.

Among the biggest challenges welcoming the new DGP is the unsolved murder of noted activist-journalist Gauri Lankesh and the upcoming birthday celebrations of Tipu Sultan. Although assembly elections are coming up in less than a year, the new DGP is clear about her priorities. She said,

My first priority, like any other cop, would be the maintenance of law and order. The safety and security of people and their property. That is the most important thing. Other things come as and when they occur. Crime, rate of conviction also important. But law and order is always first priority.