Deal or no deal – 2017: transaction trends and regulatory reforms 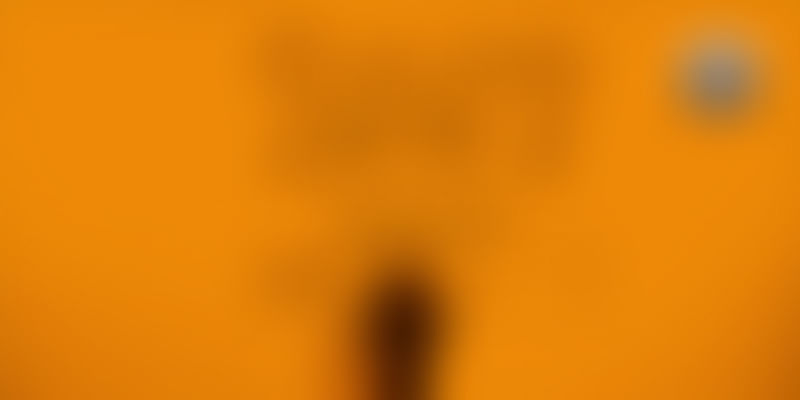 The year 2017 was an interesting, action-packed one. The country witnessed the impact of significant macroeconomic reforms such as demonetisation and implementation of the Goods and Service Tax.

Statistically speaking, at the close of the third quarter of 2017, FDI inflow was $25 million, with a growth of approximately 17 percent over the corresponding period last financial year. Mauritius, Singapore and Japan topped the list of countries investing in India as of September, 2017.

From a VC-PE activity perspective, 2017 also recorded a six-year high in deal values, with deals worth approximately $48 billion, up 34 percent over 2016. According to data published by Venture Intelligence, ‘private equity firms invested about $17.6 billion in Indian companies in the first nine months of 2017, sailing past the previous high of $17.3 billion in 2015.’

The sectors that remained bullish in 2017 were fintech, digital innovation, IT e-commerce, logistics, infrastructure and life sciences. Within e-commerce, fintech, mobile gaming, and health apps contributed a significant pie in the growth trajectory.

Due to simplification of regulations, relaxation of tax regime and faster exit norms implemented under the Startup India action plan, startups have spearheaded deal volumes with over 330 investments worth $2 billion as of the third quarter of 2017.

While private equity and venture capital funds continued to adopt a prudent approach towards angel to early-stage funding, the market remained buoyant mostly for mid to late stage investments. Fund managers continued to aggressively seek quality assets and utilise dry capital to fund portfolios to grow and scale up.

The calendar year also witnessed steady growth in outbound cross-border transactions. There were a number of exits too, demonstrating good performance of investee companies, and re-affirming investor confidence.

From a regulatory standpoint, the calendar year witnessed significant reforms in every sector of relevance for startups and fundraise generally (such as tax, corporate laws, foreign exchange laws and employment laws).

Notable ones are as follows:

The primary objective of GST is to eliminate the cascading effect of multiple layers of taxation and subsequently reduce indirect tax rates in connection with supply of goods or services.

Also, the Foreign Investment Facilitation Portal (FIFP) (substituting the erstwhile Foreign Investment Promotion Board) was launched to fast track the process of obtaining approvals for foreign investments under the extant FDI Policy. The FIFP is the new online single point interface of the Government of India for investors, to facilitate clearance of applications which are under the government approval route.

To put it simply, going forward, instead of filing or maintaining 56 registers/forms, you will only need to file five common forms/registers under nine various central labour laws. The most important one in this bucket is, of course, the ones relating to contract labour – which invariably every growing business depends upon. This is a great step forward, although the dichotomy of central and state level compliance mechanism is yet to be done away with!

Accordingly, all P2P platforms providing loan facilitation services will be classified as non-banking financial companies, and must comply with various stringent requirements such as registration with the RBI, net owned fund obligations, caps and floors on lending / borrowing transactions that can be facilitated on the platform, and maintenance of escrow accounts, to name a few.

Given the harshly conservative approach taken by the RBI, this regulation has managed to raise some noise among P2P lenders, and has been viewed as fairly draconian.

India continues to be one of the fastest growing economies and has emerged as an attractive business market, and we believe that 2018 will continue to be equally fascinating from a start-up / PE-VC activity perspective.