From a lecturer to Kerala's first woman DGP, R Sreelekha's rise to the top 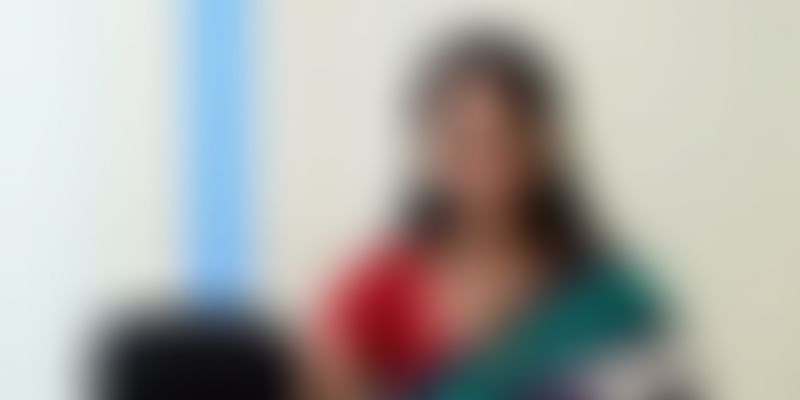 Kerala’s senior IPS officer, R Sreelekha, has become the first woman in Kerala to become Director General of Police (DGP). She is renowned for bridging the gender gap and working for women empowerment.

The police officer was accused of corruption, faced harassment and there were many efforts to pull her down. However, she did not let anything deter her spirit, and Sreelekha is now seen as a trendsetter.

She first shot into the limelight in 1987 when she became the first woman IPS officer of Kerala. Before joining the force as an IPS officer, she had earlier worked as a lecturer and was also employed with the Reserve Bank of India (RBI).

Sreelekha was posted in Thrissur, Alappuzha, and Pathanamthitta as District Police Chief, following which she joined the CBI. She earned the epithet, ‘Raid Sreelekha’ for conducting many raids during her CBI stint, and was made Inspector General (IG) of crime branch.

She represented India in the United Nations to form protocols to combat women trafficking. She received police training in Scotland Yard.

Sreelekha has written nine books in Malayalam during her police stint, of which three are books on crime research, and included the perspective of an assassin and the sufferings of the victim. Despite her diverse responsibilities, Sreelekha always makes time for literature as her father is a professor, and reading had always been encouraged at home.

Before her latest appointment, Sreelekha worked as Additional Director General (ADG) of Police. Out of her eight contemporaries, she was one of the three to be appointed to the post at that time. She was also honoured with the President’s Award for her exemplary service.