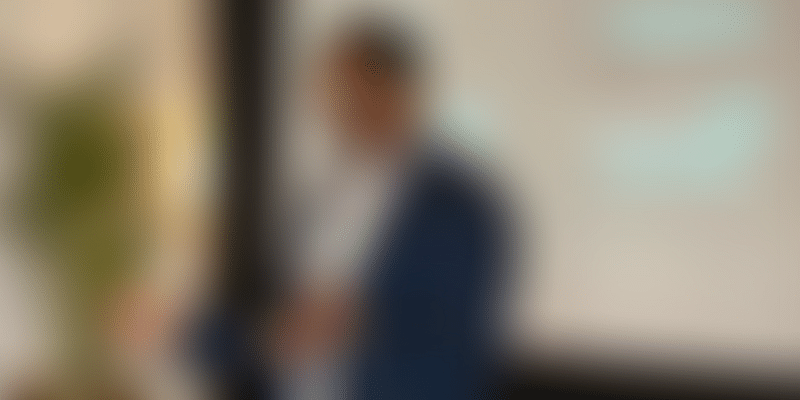 The digital payments giant on Tuesday released a report highlighting the growth trajectory and latest trends of India’s freelancing sector.

“India is today the largest freelancer market in the world and poised for growth,” says Narsi Subramanian, Director Growth, PayPal India. According to PayPal’s report titled, ‘Insights into the freelancers ecosystem’, most Indian freelancers are under the age of 40 and are men.

The report, which is based on a study conducted with 500 Indian freelancers in their local languages, highlighted that 82 percent Indian men take up freelancing while 48 percent women consider it.

It also revealed that web and mobile development, web designing, internet research and data entry are the key focus areas for Indian freelancers while some of them are also engaged in accounting, graphic design, and consultancy.

Of the surveyed freelancers, 41 percent have witnessed very fast growth in the past 12 months, with 80 percent of them working with international as well as domestic clients. A significant amount of work for Indian freelancers comes from Australia, the US, and the UK. Fifteen projects and 13 retainer clients annually give this segment income stability and security, the report highlights.

PayPal, which works closely with freelancers in India, revealed that 74 percent Indian freelancers have a PayPal account.

“Receiving payments in a timely, safe and secure manner is one of the key concerns for this community. At PayPal, we work closely with freelancers, enabling them to leverage the opportunity in India and across the globe,” adds Narsi Subramanian.

He further said that PayPal’s key offerings such as PayPal.me and Seller Protection for Intangibles have helped solve payment related hurdles and propelled growth for the freelancing segment.

“We excited to see college graduates, 5-9ers and homemakers leveraging the freelancing professional and the global opportunity,” he adds.

According to the report, most took to freelancing after getting to know about it from friends, family, social media, and freelancing platforms. Of the reasons that drove them to adopt freelancing, earning more income, flexibility in schedules and ability to choose who to work for, topped the list. Of the wide range of aspects, freelancers feel that they need external support in aspects such as setting up their own website, finding and retaining clients, fee and negotiation advice, protection and insurance.

Highlighting the challenges faced by freelancers, the study revealed that risk and security are increasingly becoming the most important aspects for freelancers as they accept payments from across the world, followed by a shorter time taken by payment methods to process payments.

The independent professionals also complained of undergoing a key challenge of invoicing. Often working as vendors and consultants, most freelancers are currently raising invoice through freelancer platforms and create an invoice manually or just share details over email, which sometimes creates payment issues.

Close to 61 percent of the surveyed freelancers indicated that they have not been paid at least once through their career. Many freelancers also highlighted that they had received payments only after two to four weeks of invoicing, often creating a gap in flow of capital. The skilled professionals revealed that they often provide discounts for early payments and charge for late payments to tackle this problem.