How Aadhaar helped catch over 80,000 teachers who 'work' in multiple colleges 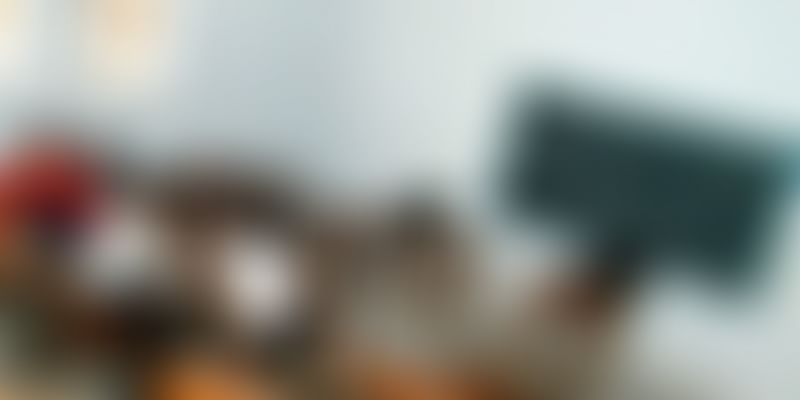 Over 80,000 teachers are found to be employed by more than one college or university, according to a recent survey conducted for all higher educational institutions across India. This massive irregularity was revealed after the HRD Ministry made disclosure of Aadhaar details, which was mandatory as a part of the All India Survey on Higher Education 2016-17 (AISHE). According to the survey, there were lecturers found employed by as many as four institutions.

While none of these teachers are employed by central government universities, the fraudulent practice was found rampant in private colleges and some state government-run institutions. Actions will be taken at priority against these 'ghost' teachers, revealed Prakash Javadekar, Minister for Human Resource Development.

"There are certain 'ghost' teachers who use proxy methods and are apparently teaching at multiple places as full-time employees. After the introduction of Aadhaar, 80,000 such teachers have been identified and action will be taken against them," Javadekar told The Times of India.

Universities and colleges from across India have been asked to reveal Aadhaar numbers of all their students and teachers to ensure that there is no duplication or redundancy. The final number of 'ghost' teachers is expected to increase, since only 85 percent of all teachers have submitted their Aadhaar numbers as part of the survey. According to India Today, Javadekar said, "So far, nearly 12 lakh teachers out of 15 lakh have submitted their Aadhar numbers."

Started in 2011, the AISHE survey aims to collate data on teaching staff from across the country. The HRD minister has also recently launched 'Gurujan', a centralised portal which will act as the national repository of information on all teachers in higher educational institutions. With this information, the government will be able to identify areas with shortage of teachers, and act to fill these gaps. The portal will also help the government assess the quality of teachers employed by colleges and universities across the country.