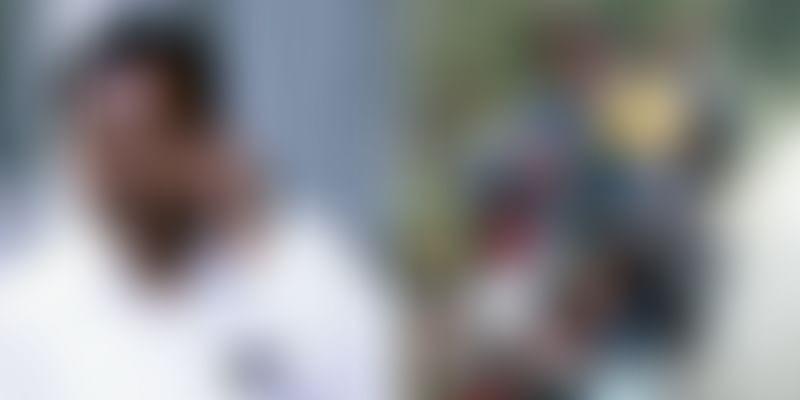 Karimul Haque lost his mother thirty years back because he could not afford an ambulance and no one helped him while taking her to the hospital. A few years down the lane, when his co-worker Azizul fell sick, Karimul was determined to make sure that history did not repeat itself.

So, Karimul tied the man struggling for his life to his back and rode 50 km to the nearest hospital and saved his life. It was then that he decided his mission in life - to make sure that no one had to die due to lack of ambulance service. Talking about the reason behind his decision to The Telegraph, the tea plantation worker from Dhalabari village, West Bengal said,

"She (his mother) died at home. I tried my best but could not get an ambulance for her. After her death, I thought about the problem that thousands of people in the remote areas of Malbazar, particularly in forest villages and tea estates, face. I realised many people, particularly the poor, often die for lack of proper treatment."

In 1998, Karimul bought a bike with all his life savings. Past 50 now, he uses the bike as an ambulance to take people in critical condition to hospital. So far, he has saved more than 4,000 people across 20 villages of West Bengal.

Fondly called the 'bike ambulance dada', Karimul spends half of his meager salary of Rs 4,000 in helping with his mission. Apart from the bike ambulance service, he has also trained himself on providing first aid to people in need and conducts regular health camps in tribal areas. Bulu Oraon, one of the villagers talking to Hindustan Times, said,

“Karimul dada is next to God. When my mother-in-law had a stroke, we thought she won’t live. Thanks to Karimul dada, who drove at jet-speed to the hospital, she is hale and hearty now,”

For his services to the society, Karimul Haque was awarded Padma Shri last year. But his real contentment lies in fulfilling his dream of getting an ambulance upgraded with advanced healthcare facilities for his village. This will ensure that more poor people for whom healthcare is a luxury will be saved.

This male nurse is breaking social taboos, one delivery at a time

Boda boda, made in India, is helping Ugandan women with safe childbirth