In a first in Karnataka, transgender activist Akkai Padmashali registers her marriage 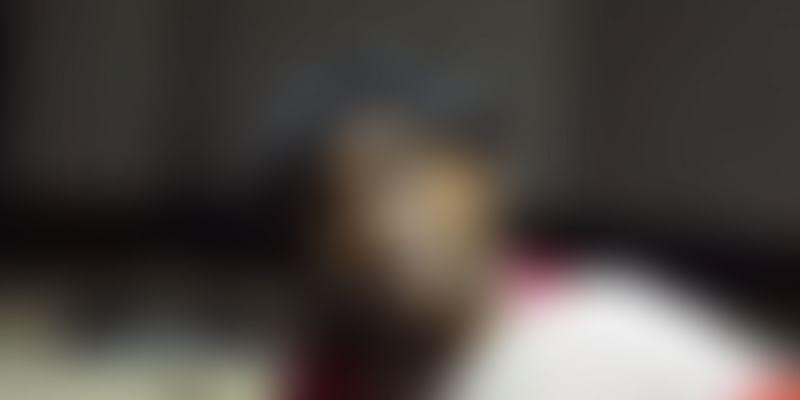 It has been four years since the Supreme Court of India identified and passed recognition to the rights of transgenders in the country and the State of Kerala, which has always been progressive in the matters of transgender rights, has introduced the Transgender Policy, a first of its kind, envisaging to end the social stigma towards the the minority group and ensure they get non-discriminatory treatment. The then State Chief Secretary Jiji Thomson unveiled the document of the ‘State Policy for Transgenders in Kerala 2015’ by handing over its copy to noted transsexual-gender minority activist Akkai Padmashali.

Akkai Padmashali, a notable transgender rights activist who also runs 'Ondede', an organisation that works on building awareness about sexuality, sexual diversity and the right to choose one’s sexual orientation, while her husband Vasudev, an LGBTQI activist, runs a laundry service in Magadi. Akkai had several hesitations about domestic violence, which made her delay the marriage for some time. Speaking with The News Minute, Akkai said,

"My friends and advisers then told me that marriage need not mean violence, and if two people support each other and are in love, it would work out. It took me eight years to understand that."

Akkai Padmashali married her husband, Vasudev, on January 20, 2017, and a year later, the couple has registered their marriage officially in Bengaluru recently. This marriage is the first registration in Karnataka so far. In a chat with The Hindu recently, Akkai Padmashali said,

"We finally applied in December and after the required time frame of 30 days, we registered our marriage on Tuesday. It is a big thing to be registered under and recognised by a government body. The government should frame schemes to support transgenders’ marriage."