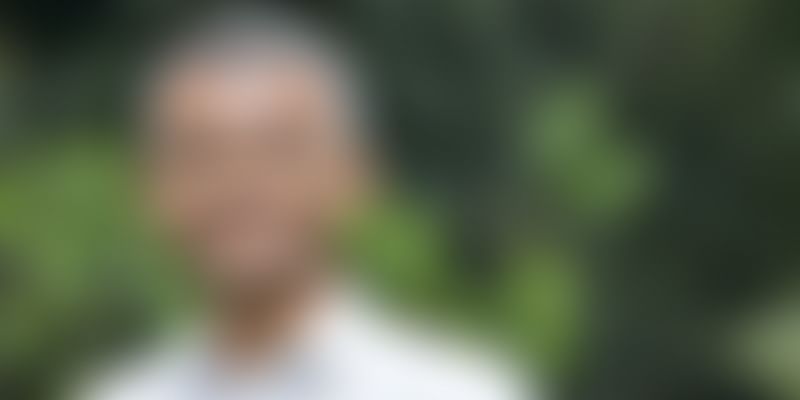 India suffers from an agrarian (farm incomes) crisis, yet there is no shortage of food supply. There is, however, a serious need to introduce technological advancements to farming practices. Karnataka, which formalised an agri-startup fund last year through K-BITS with a corpus of Rs 10 crore, is further going to add Rs 8 crore in the kitty to fund at least 21 agri-startups this year. Most of this money will be invested this year.

Karnataka's agri minister Krishna Byre Gowda said, “There are two broad themes that I want to tackle. The first one being getting startups to articulate the agribusiness that they are going after. The second one being promoting private investment in agriculture beyond fertilisers and chemicals businesses.”

The government will also set up a centre of excellence for agriculture where startups in the agritech industry will be encouraged and made to work with farmers.

The minister also called in startups such as Aibono, Farm Again, Crofarm, NinjaCart and Indus Veda to inform him of the gaps they have identified in organic farming and how they could help farmers get market access for millets and other organic crops.

The craft brewers association of India also met the minister today and discussed the possibilities of sourcing locally produced millet. Today the brewers import millets from abroad. “These are discussions that I see become possible market interventions for our farmers,” said Byre Gowda. He added that he is looking for genuine innovation which can increase yield and provide market prices for farmers.

The government is readying itself to promote a millet conference and is branding it as Go Smart to promote healthy lifestyles.

“I am ensuring that there is continuity in a lot of things that we do,” said Byre Gowda. He added that previous attempts at branding agro produce did not succeed because of the lack of active and continued guidance in the sector. “It would be great to work with startups because they want to tie their success to the success of farmers,” he added.

“There are several agri-startups that have cropped up with new business models. Big Basket works with farmers and there are several companies today using tech to make farmer yields to increase. Karnataka is taking the lead in supporting agri-startups and it is setting a precedent for other states to follow,” says Mohandas Pai, MD of Aarin Capital.

The government has at least rolled out a plan. Now with its objectives in place, it clearly needs to be consistent in measuring the outcomes.