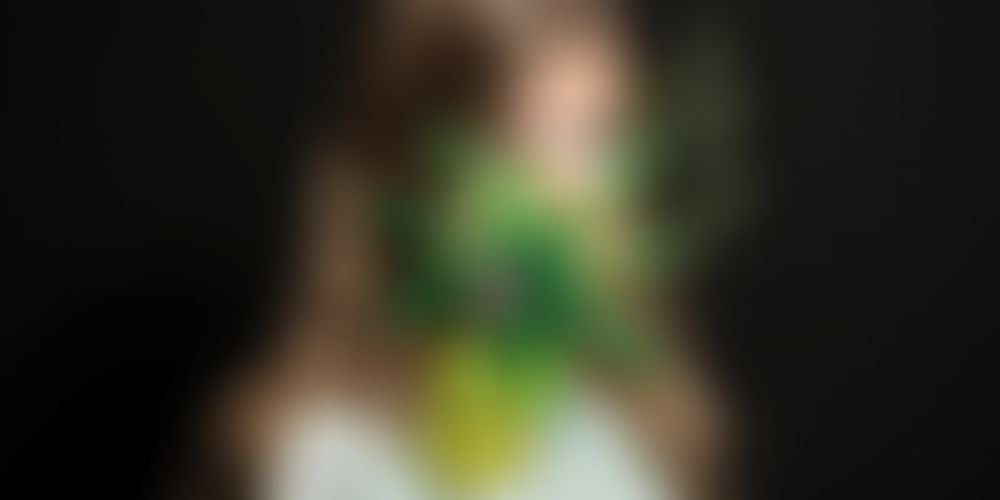 An international art project, Maskbook encourages people to design unique masks, as part of its efforts to raise awareness about pollution and health.

Maskbook, a project led by the non-profit Art of Change 21, was launched during the first conclave of the association which took place at Gaîté Lyrique, Paris, in 2014. Held just ahead of the COP21, this conclave brought together 21 artists, social entrepreneurs and youth involved in the study of ecological transition who collectively imagined Maskbook. Using the mask as an artwork, Maskbook aims to create awareness about the link between air pollution and climate change.

The creators of Maskbook deem the mask as a symbol that is recognised by cultures around the world and use it to highlight the impact of global warming. Chinese artist and photographer Wen Fang, member of the 2014 conclave of Art of Change 21 and personally affected by the air pollution crisis, humorously thought of the idea for the project: “In China we do not have Facebook, but since we are all wearing masks to protect us against pollution, if we had it, Facebook would be renamed Maskbook!” Wen Fang still plays a major role in the project: she regularly hosts Maskbook workshops throughout Asia. The project is sponsored by the Schneider Electric Foundation and is supported by UN Environment.

Speaking of the use of art to raise awareness, Alice Audouin, Founder and Director of Art of Change 21, remarked: “Art and creation are real stakeholders in the ecological transition. We must bring together art, youth and entrepreneurs in order to encourage sustainable lifestyles. Mobilising everyone’s creativity is essential to creating a better future.”

Maskbook is an open source project and there are many ways people can take part in it. They can first build a mask through a workshop, or by themselves at home or digitally create it through Maskbook’s mobile app. They can then upload their masked portrait on the website which joins the project’s online gallery. Another way of getting involved is by becoming an ambassador to organise workshops using tutorials available on Maskbook’s app. The portraits are free to use and can be exhibited at galleries, festivals, etc.

Art of Change 21 is working on a Maskbook kit for schools – an initiative by UN Environment to make children join the movement and express themselves on air pollution and climate change. Also in the pipeline is the development of ‘Mask-trotter’, a new component of the Maskbook project that allows people to act for the environment during their travels while simultaneously opening up the project even to those who live in the most remote regions of the world.

A Mask-trotter is a globetrotter who carries the Maskbook kit, using which they can conduct workshops. During their travels, the Mask-trotter encourages the locals they meet to participate in Maskbook, guiding them through their mask creation, and engaging in an intercultural dialogue on health, air pollution, and climate change.

From Dec 15 to 28, Maskbook was in India. It organised six workshops and exhibitions in Bengaluru and New Delhi while partnering with Jaaga, Tata Jagriti Yatra, Swechha, The Indian school, and The Foundation school.

Art can be a powerful medium for raising awareness about pollution and for action. With the possibility of masks becoming ubiquitous on Indian streets, this might as well become a fashion trend! What do you think of this project? Let us know in comments below.