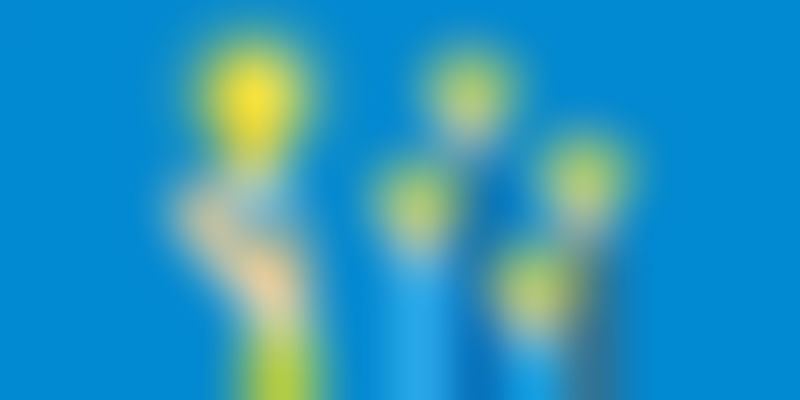 ECF highlighted its mission is to support 15 entrepreneurs dedicated to providing solutions for educating and skilling individuals and professionals, primarily in the low-income segment – defined as households earning less than $12 per day.

“Only a fraction of all venture capital funding is going to the education sector but the long-term impact an investment in this sector can make is exponential. We aren’t just talking about the financial returns from a 10-year fund; we’re talking about changing the trajectory of a society by impacting the entire learning ecosystem in India,” he added.

How ECF aims to nurture edtech startups in India

ECF is a Rs 100 crore fund registered under the SEBI AIF Category II jurisdiction. Its marquee investors include Michael & Susan Dell Foundation, and Gray Matters Capital, both US-based international investors in the education sector. The first close was announced in early 2017, and the final close is expected in the first half of 2018.

“ECF is a first of its kind, multi-LP venture capital fund seeking to support and participate in the single largest human potential opportunity on the planet: the Indian Education Industry,” added Vishal.

To deliver on its promise of disrupting India’s education, ECF announced the first close of its fund with investments in first three companies - Simulanis, Kopykitab and Buddy4Study - all early-stage companies using technology to disrupt traditional business models. The VC fund has committed to invest nearly Rs 15 crore in these three firms.

The three edtech startups that raised Rs 15 cr from ECF

Kopykitab: This Bengaluru-based company offers a digital textbook platform that converts all traditional textbooks or publications onto a tablet or desktop where the student/reader can not only see the text digitally, but can also access embedded multimedia and reference content. The platform has some unique attributes such as the capability to annotate notes and then share them with a larger study group.

Buddy4Study: Noida-based Buddy4Study provides technology-based solutions for students to manage their scholarship applications. Through its online scholarship management system, students can find, screen, apply and track their performance for India-based scholarships. The same platform can be used by scholarship sponsors to list, market, screen, fund and track applicants.

A peek into the funding scenario

The year 2017 wasn't quite a welcoming year for VC funding for edtech, both in terms of the number of deals and in the amount raised.

Edtech saw a fall in funding last year, but some significant deals maintained the upbeat sentiment for this sector.

Among these was leading edtech firm, Byju, which raised $30 million from Brussels-based Verlinvest in March 2017, followed by a funding of $40 million by China’s Tencent Holdings Limited in July 2017.

Despite the fall in funding, the online education sector is believed to see exponential growth going forward. A report by KPMG and Google highlights that the edtech market is expected to touch $1.96 billion by 2021, with close to 9.6 million users, from $247 million and over 1.6 million users in 2016.