Shared economy: India is sitting on the cusp of its benefits 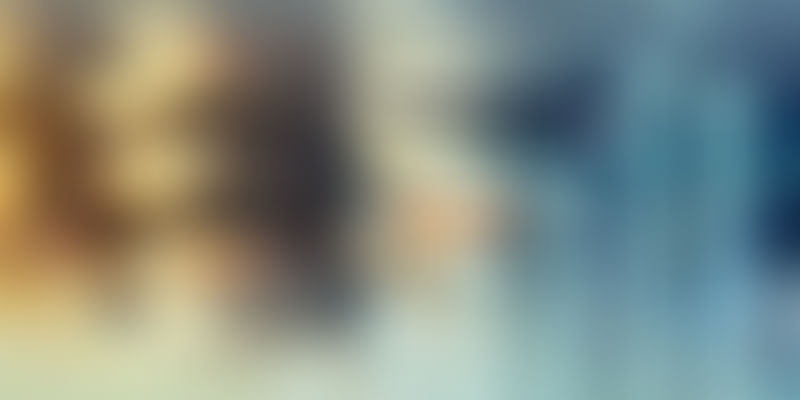 Call it the gig economy, trust economy, on-demand or peer-to-peer economy, the bottom line is a win-win situation for all.

Is it the rise of crowd-based capitalism that is driving the global economy towards no employment and no ownership? How will the global economy evolve? Is internet proliferation heralding a digital revolution to serve as a growth catalyst?

The shared economy has seen a huge revelation in the West and in India, the same is evolving and growing exponentially. One of the most innovative social and economic trends to keep an eye out for these days is the idea of the shared economy — a collaborative model where individuals provide a product/service, often at a cheaper rate, to a large network of consumers through a named platform.

The core concept is pretty simple – why buy depreciating assets, when you can rent and pay as per use!

In the US, shared economy-based startups are not merely a trend. Over the past three to four years, a significant section of the population has realised that not owning as much junk is the way to go. Monetise everything that can be monetised — this is the new mantra. According to a Forbes article in 2013, the revenue flowing through shared economy into the wallets of people was about $3.5 billion and was growing at a rate of 25 percent.

One of the most popular India-centric groups on Facebook is ‘Put Me in Touch’ which is doing very well across the country, where one can put in a request to be introduced to someone with a specific skill or someone who provides specific services. The strength of the group, which mainly includes Bangalore-based people, is close to 50,000 and it is growing every day. Say for example, if the Football World Cup season is on, some of the posts featured there are about renting out TV sets to people who don't own them. Today, many startups and even established brands are foraying into the rental segment providing all kinds of renting options, starting from small household appliances to furniture, cars electronics, and apartments.

The interesting thing about this gig economy in developing markets such as India is that it lets the people of those countries avoid the mistakes their counterparts in the developed world have made.

Shared or Gig Economy, and though often misunderstood and believed to relate only to big brands such as Uber and Zipcar, is actually a broad concept that includes a variety of sharing. It empowers people to create, trade, swop, access and share goods, services and resources among themselves; it recognises tri-part value — economic, social, and environmental. In a true sharing economy, all are monetised and counted and this makes the concept of shared economy magical.

The shared economy has been a part of Indian urban ethos for over decades now but this segment has witnessed a tremendous growth only in last five years.

Rising adoption of rentals due to lower price, reduced expense and maintenance coupled with growing number of internet subscribers, increase in smartphone penetration and rapid urbanisation are some of the key factors positively impacting the growth of the organised, e-commerce rental market. The rental industry, as estimated by a recent PWC report, will be $335 billion globally by 2025. Growing at the current rate, renting is set to become mainstream by the end of 2020 and will permeate to other industries, transforming the lifestyles and the way people work.

Overall, the role and future of shared economy by 2020 will see a transformation in terms of the future of health, how we work, how we do business, collaborate and manage resources. A report published by EY on ‘The Rise of Sharing Economy’  highlights several benefits of the shared economy across all the ecosystem stakeholders, including seller/entrepreneur, consumer and the platform itself. Better utilisation of resources at hand, increased social mobility through new job opportunities, convenience and flexibility of working are few significant benefits that come to fore while discussing the merits of shared economy. Most importantly the work life balance will shift to quality of life and well-being. Not only individuals get to manage their full-time work but also get to choose who to work for.