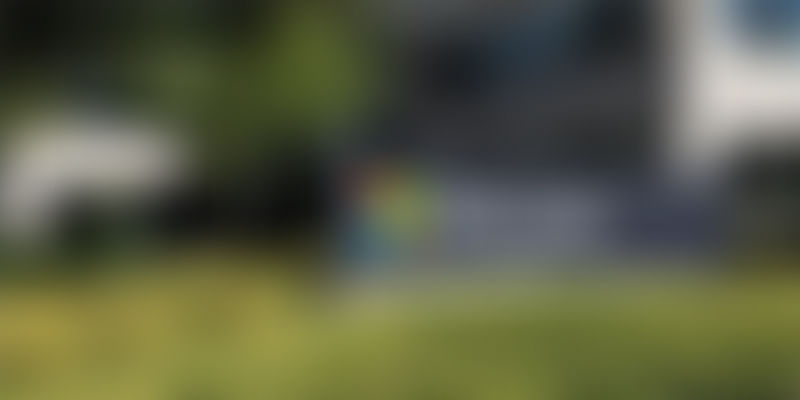 Riding on its growing Cloud business especially Azure offerings, Microsoft has reported a revenue of $28.9 billion for the fourth quarter that ended December 31.

This was up 12 percent from $25.8 billion in the same quarter last year.

The company reported operating income of $8.7 billion — an increase of 10 percent from last year.

"This quarter's results speak to the differentiated value we are delivering to customers across our productivity solutions and as the Hybrid Cloud provider of choice," Satya Nadella, CEO of Microsoft, said in a statement late on Wednesday.

"Our investments in Internet of Things (IoT), data, and AI services across Cloud and the edge position us to further accelerate growth," he added.

Revenue in the Productivity and Business Processes was $9 billion that increased 25 percent.

"LinkedIn contributed revenue of $1.3 billion during the quarter with sessions growth of over 20 percent for the fifth consecutive quarter," Microsoft said.

In December 2016, Microsoft completed the acquisition of LinkedIn, for which it paid more than $26 billion.

Revenue in Intelligent Cloud was $7.8 billion and increased 15 percent from the same quarter last year.

Revenue in personal computing was $12.2 billion and increased two percent.

Microsoft returned $5 billion to shareholders in the form of share repurchases and dividends in the second quarter of fiscal year 2018.