Emerging technologies and their adoption emphasised in Budget 2018 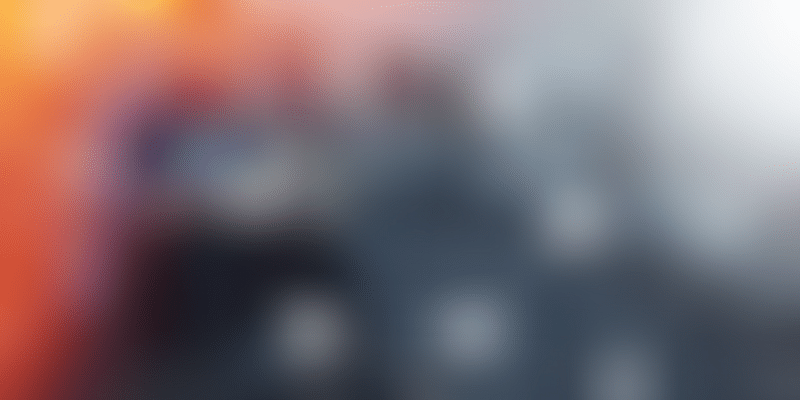 It is heartening to see that Budget 2018 has put the spotlight on cyber technologies and is focussed on creating centres of excellence (CoEs) for emerging technologies.

To further strengthen its commitment towards the digitisation drive that the government had embarked upon, the finance ministry has announced that the government will continue to focus on its ambitious ‘Digital India’ programme, with an outlay of Rs 3,073 crore for the next financial year. After a chaotic 2017, the government aims to smoothen the digital sphere of India by boosting digital payments and e-governance services. The earmarked budget will help in harnessing the potential of emerging technologies such as blockchain, artificial intelligence, robotic automation, and the internet of things (IoT).

Niti Aayog is expected to plan a layout for a national programme to direct the government’s collective efforts into AI, research and development of related applications, to the benefit of the citizens.

Finance Minister Arun Jaitley has further allocated a sum of Rs 10,000 crore to boost the digital infrastructure growth of the country. This will be utilised in furthering the track of BharatNet project, which recently entered into its second phase. In the next financial year, the Bharat Net project will aim to connect 2.5 lakh gram panchayats by March 2019. It should be noted that the task of connecting 1 lakh gram panchayats with high-speed optic fibre network has been completed under phase 1 of Bharat Net programme.

The government has proposed setting up 5 lakh Wi-Fi hotspots in the country that will provide broadband access to over, 5 crore rural citizens. The initiative will target the rural areas, where the internet penetration is weaker than the one present in the metro, tier-1, and tier-2 cities of India.

The Finance Ministry reiterated its stand that it does not consider cryptocurrency as a legal tender and will take necessary steps to eliminate the use of cryptoassets in financing illegitimate activities. While the statement indirectly cautions people to be discreet with respect to investing in virtual currencies, as is true with gold and stocks, it does not regard cryptocurrency as illegal. More clarity was expected in terms of trading in cryptocurrency and a legal framework around the same, in the current budget announcement. The government could consider regulating cryptocurrencies, instead of curbing their use, entirely. However, government will explore the use of the blockchain technology proactively, for ushering in a digital economy. The implementation of blockchain will need a revamp in the technology infrastructure.

The intention to adopt blockchain for payments ecosystem shall mean that the existing technology infrastructure shall need to be upgraded.

After the internet, the blockchain is being lauded as one of the most disruptive technologies with massive potential. Blockchain technology can play an enormous role in collaborative governance and effective distribution systems for our society. Governments are open to investing in and offering newer approaches to governance by improving transparency, preventing fraud, establishing trust and bringing significant time and cost savings. Several governments, around the globe, including our own state governments, are exploring current and future blockchain applications. Blockchain technology is being explored and adopted actively, across public affair domains like judicial decisions storage, project financing and monitoring, asset management, contract management, regulatory compliance, production, digital identity management, shipping, digital wills, business licenses, passports, criminal records, tax records, marital records, tourism engagement, etc. India’s ambitious initiatives to maximise the benefits of blockchain will make the public sector more transparent, and the economy stronger.