Held a bat at 3, headed the triumphant U-19 cricket team at 18: Prithvi Shaw's story 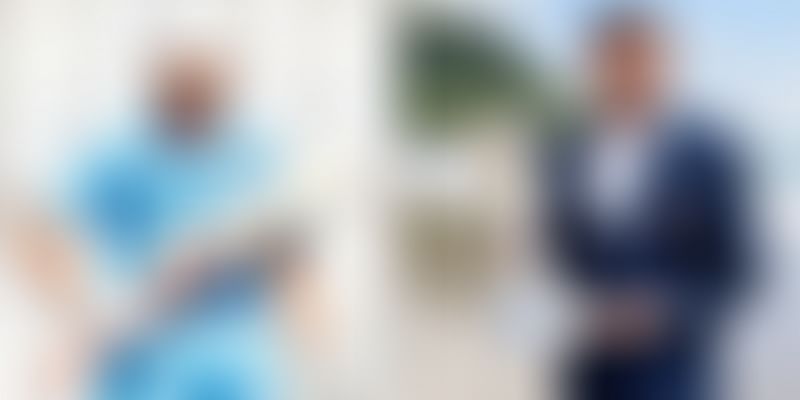 Prithvi Shaw started playing cricket when he was three years old, when most children his age were learning to walk or speak. He lost his mother a year later and his father struggled to make ends for both of them. But Prithvi held onto cricket with all he had, becoming the youngest boy to play for Cricket Club of India (CCI) at the age of 14.

Four years later, as the captain of U-19 Indian team, he has brought home the World Cup in the match that took place in New Zealand a few days ago.

A few months after Prithvi started playing cricket, his father understood that he was good at it. Every time the child prodigy played cricket (even with a plastic bat) in Virar, Maharashtra, a small crowd gathered around to watch him. Noticing this made his father give up his budding garment business to support his son's passion of playing cricket.

This meant a four-hour train journey for the duo from Virar to Bandra and back, almost on a daily basis. Prithvi's father used to carry him on his shoulders during these days, to protect him from the crowd. Talking about how he started to coach him ten years back, Raju Pathak, his coach from Rizvi Springfield told The Hindu,

He was barely as tall as the stumps. I wanted to start him off in the nets for smaller kids, but he became upset and said he wanted to bat against the older boys. I put my foot down, but after watching him deal with the first two balls he faced, I sent him in the older boys’ nets. Since then, he has been plundering runs against bowlers usually much older to him.”

Though the journey between Virar and Bandra was taking a toll on both of them, Prithvi's father was not willing to give up. Despite not having played cricket, he would bowl to his son as when other bowlers got tired.

After hearing about Prithvi's talent and the duo's difficulty, Sanjay Potnis - MLA gave them a home just a few kilometres away from where Prithvi went for practice. This made things easier for the boy, who joined Rizvi school, and is currently pursuing his under graduation from Rizvi college. Talking about his relationship with his son, Prithvi's father told Livemint,

I’ll admit I’ve been a strict father at times. This was what was needed to get here and this is what is needed to continue the progress.

Prithvi scored 154 in the Duleep Trophy match that took place in Lucknow last September, becoming the only cricketer after Sachin Tendulkar to score over a century in debut innings of the tournament.

The first Mumbai cricketer to be appointed as the captain of U-19 team has also signed a contract to play for IPL.

Rising from Delhi's slums, this rickshaw-puller's son has set new record in running

This 18-year-old Army kid was applauded by Sehwag and Ganguly. Here’s why