Why are energy-efficient appliances a must to spur the growth of renewables in India? 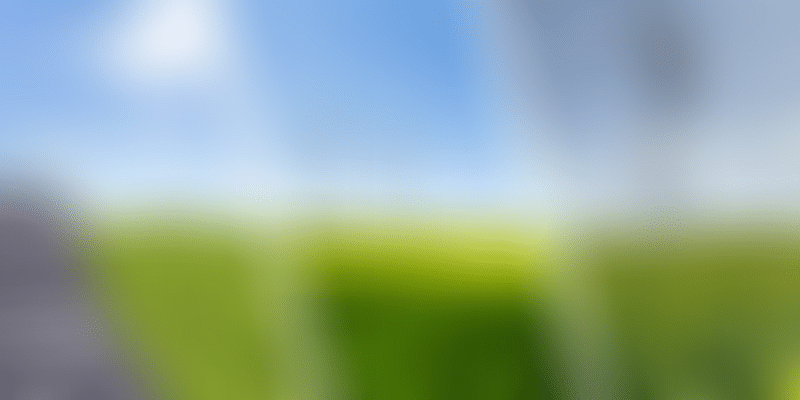 Energy efficiency, sometimes referred to as “low-hanging fruit”, is a much easier and cheaper way to save energy than to generate the same amount of power from a new renewable installation.

Energy crisis is one of the biggest problems our world is facing today. While the demand for energy is ever-increasing, the energy reserves are rapidly depleting, thus making it imperative to develop and harness renewable energy. Although there has been a significant improvement in the renewable energy sector in the past few decades, it is not enough to meet our growing energy demands.

The key to spurring the growth and development of renewables is intricately entwined with energy efficiency.

According to the ‘Renewables 2017’ report by the International Energy Agency (IEA), the renewable power capacity reached a new high of 165 gigawatts (GW) in 2016, accounting for about two-thirds of all renewable installations. Furthermore, IEA’s five-year forecast concludes that by 2022, the renewable energy production will be more than 920 GW, with wind and solar energy accounting for almost 80 percent of the renewable energy growth, which is the equivalent of half of the power obtained from coal. For this assumption to turn into reality, we need to step up the energy efficiency game by enhancing system integration, facilitating grid reinforcement, creating interconnections, improving storage, and minimising energy loss.

Bill Prindle, Acting Executive Director of the American Council for an Energy-Efficient Economy (ACEEE), maintains: “Efficiency and renewable resources need each other to win the race for clean and secure energy.”

In a 2007 study conducted by ACEEE and the American Council on Renewable Energy (ACORE), it was found that “synergies between energy efficiency and renewable energy use the strengths of one to complement the weaknesses of the other, thereby advancing both.”

How can energy efficiency further the growth of renewables?

Energy efficiency and renewables together can pave the way towards sustainability. The foremost advantage of combining these two is that it can bring about a reduction in the upfront cost of renewable energy systems.

Energy efficiency is sometimes known as “low-hanging fruit” because it is much easier and cheaper to save energy (say two units) than to generate the same amount of power from a new renewable installation.

Now, it is a known fact that the cost of installing a 1 kW rooftop solar PV system is way higher than the cost of replacing all the household appliances with their energy-efficient counterparts.

Replacing old appliances is essential before you decide to rely on renewable energy sources because old appliances are based on outdated technology and usually consume a lot of energy. So, if you directly switch to renewables instead of getting energy-efficient appliances first, you are not really benefiting in any way, as your devices will continue to drain vast amounts of energy and hamper your energy conservation efforts.

While site-specific renewable such as wind and hydropower are only suited to specific geographic locations, you can always rely on energy efficiency to suffice for your energy needs.

In regions where the availability of renewable resources is intermittent, more emphasis should be placed on energy efficiency and the development of energy-efficient technologies.

Renewable energy sources, combined with energy efficiency measures can further result in greater reductions in peak demand. For example, let’s take a hot, sunny day into consideration. On such as day, the solar power generated will be maximum. So, while the energy supply is at its peak, the energy efficient devices will perform at optimal levels. Not only will the regular energy demand be met, but the buffer can be stored for future use.

Energy-efficient appliances and the renewable energy sector in India

Solar power development has massive potential in India since, being a tropical country, sunlight is an abundant resource here. But investing in solar power projects and other renewables alone will not suffice to meet the energy requirements of such a large populace.

The primary reason behind this is the enormous upfront cost of installing solar PV systems and large-scale solar plants. Only by making a move towards energy efficiency, can we spur the development and growth of the renewable energy sector.

Energy efficiency can help to considerably decrease the overall power requirement. This will allow the existing renewable projects in the country to expand their reach while simultaneously working to improve and enhance system integration measures that will enable them to produce more power.

Over the past few years, there has been a surge in the production of energy-efficient appliances in India. People are increasingly adopting these devices in their homes as they not only reduce the energy consumption but also reduce the energy costs to a great extent.

Thus, while the future of renewables seems bright, the real progress in the energy sector can only come when energy efficiency is incorporated into the scene.