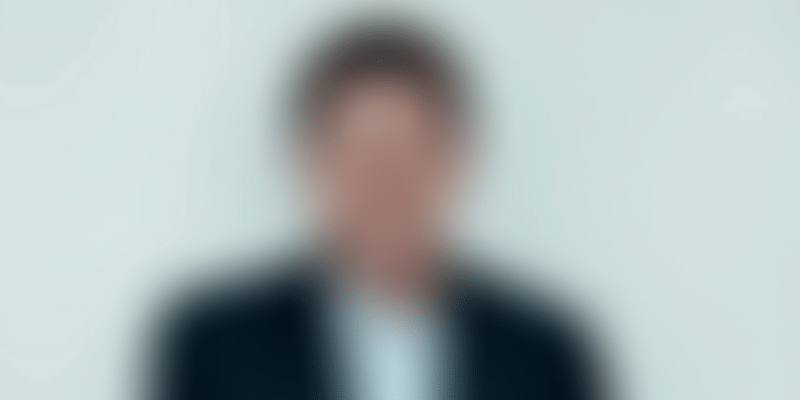 Swedish home furnishings company IKEA, on Monday, announced the appointment of Peter Betzel as the new CEO for its India business. He will succeed the outgoing India CEO Juvencio Maeztu, who has been moved to a global role as the CFO and Deputy CEO, IKEA Group, the company said in a statement.

Betzel was heading the IKEA Group's largest market – Germany – till now and will now lead IKEA's expansion in India beginning with the upcoming launch of the first IKEA store in the country in Hyderabad this year, the statement added.

The Union cabinet in January this year allowed 100 percent foreign direct investment (FDI) in single brand retail without prior government approval and liberalised local sourcing norms, a move that could benefit companies like IKEA and fashion house Hennes and Mauritz AB (H&M).

The statement from IKEA said, “India is marked as one of IKEA's most important growth markets and the company has committed large investments to India”. The company added, “Betzel had also earlier served as the Country Manager of IKEA Spain, and is known for his leadership skills and ability to drive growth in diverse markets”.

Peter Betzel, CEO IKEA India, said, "India is a vibrant, multi-cultural, multi-faceted and a really exciting market for IKEA. As I start my new role, I look forward to establishing IKEA as a meaningful, loved and trusted brand. I will be working with the local teams to bring in a unique global shopping experience offering good quality and affordable home furnishing products to a diverse set of consumers across the country.”