Touch Nature is helping underprivileged women and children in Kolkata 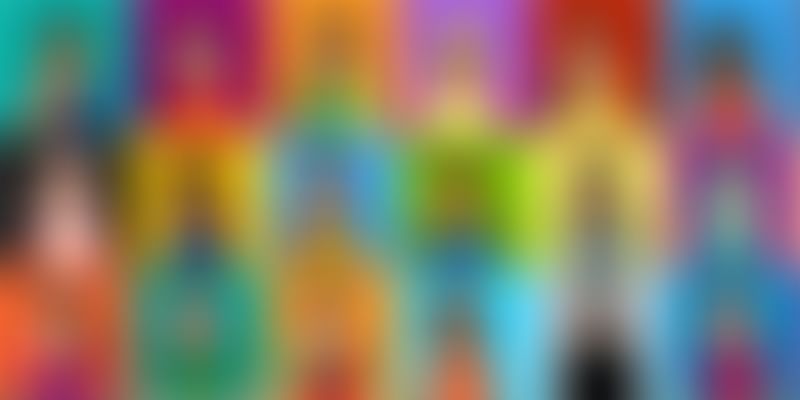 Josephine Tan, a veteran of betrayal, riots, and a successful social enterprise, says it’s not possible to help everyone, but every little bit counts.

I first met Josephine Tan when I was 18.

I was on my first solo community service trip overseas, while she had poured out her life into underprivileged and trafficked women and children in Nepal and Kolkata for years.

Since then, she has been an inspiration to me in my own journey towards long-term humanitarian work.

At the age of 28, Josephine gave up a good income as a businesswoman.

She wanted to act on her childhood dream of helping the less fortunate overseas before she was tied down to too many material possessions and responsibilities of modern city life.

She went to Nepal and set up a social enterprise, Touch Nature, teaching women who were abused or in need the craft of soap- and candle-making, and selling their creations in Europe and Asia.

Her success, however, belies her scars.

A must to move on

After sacrificing years of her youth and staying in poverty-stricken Nepal on her own, she was dealt a double whammy of an unexpected betrayal from her local staff members and political upheaval, which led to a vicious spate of rioting in 2011.

“My husband and I were nearly caught and beaten up,” she says.

After they fled to the airport, she got news that her factory and residence had been ransacked and locked up.

It would have been understandable for her to be bitter.

At first, I could not believe that this was coming from people I loved. Why did they steal from me after so many years of going through thick and thin? But after some time, I felt that life had to move on and I should not withhold love and help to others just because of one personal bad experience.

Instead of heading home to Singapore to nurse her wounds, she chose to go to India to start anew.

“When I came to Kolkata in 2011 and learnt of a group of trafficked Nepalese women who wanted to leave the red light area, I knew that a similar model of my social enterprise would help these women.”

Josephine has been helping people in Nepal and India for 18 years now, and seems nowhere close to stopping.

But she’s human too, and says “the needs can be overwhelming”.

“I know I have my limitations, so I just do whatever I can for those that God has brought to my path and help them one at a time.

“You may not go wide to help many but you can go deep. Every bit of help counts.

Don't be afraid. You can start by helping one or two people...help more if resources allow you to. But if you cannot, trust there will be others who can help meet the needs along the way.

It was that belief that helped her grow Touch Nature Nepal from a sewing shop employing one single mother to a bustling factory of 60 women.

With 12 families and 20 children under her care in Kolkata now, she believes that Touch Nature Kolkata will also expand in time.

Disclaimer: This article was first published in Our Better World, Singapore International Foundation. The views expressed by the author are his/her own and do not necessarily reflect that of YourStory.