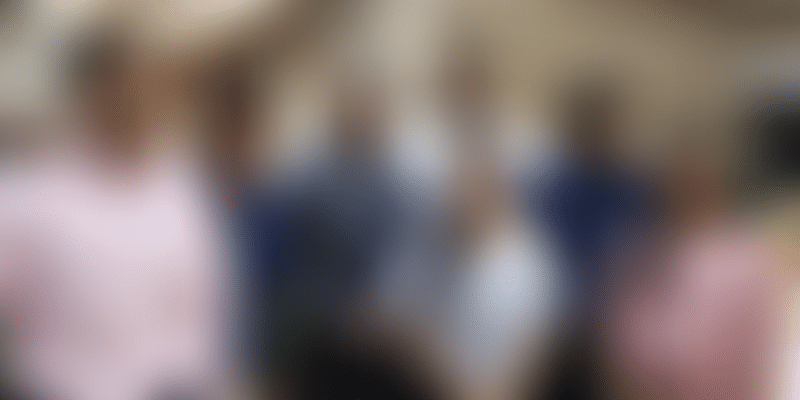 Alteria plans to raise a total of $125 million with a green-shoe of $30 million. According to the team, this will make Alteria one of the largest venture debt providers in India. The fund also has strong visibility for additional investment beyond the first close from a number of domestic and foreign investors, and expects to achieve the final close in the second half of 2018.

Promoted by Ajay Hattangdi and Vinod Murali, Alteria will use the capital primarily to back startups that have raised VC funding and provide them with speciality debt solutions complimentary to equity capital.

Focus of the fund

The fund will target startups across early and growth stages with cheque sizes ranging up to Rs 100 crore. The approach is aimed at giving startups access to debt that is generally not available through traditional commercial debt providers. The fundraise was supported by Avendus Wealth for placement to the domestic family office segment of investors.

Alteria Capital is fairly sector agnostic; some of the key sectors healthcare, different forms of consumer businesses, technology (enterprise SaaS), and marketplaces. “We are looking for innovative businesses that keep growing fast and responsibly, with strong VC partners,” Vinod says .

“As we started to grow, we have increase the cheque sizes; we have widened the range we have provided. We will be addressing needs of Series A companies, where they are raising rounds of $4 million and need additional Rs 4 crore debt, but we can even go as high as Rs 100 crore and more, ” Vinod says .

He says the idea is to grow with companies till pre-IPO and provide them with different forms of structured debt they need in their lifecycle.

Having worked in the debt funding segment for 10 years, Ajay and Vinod have a deep understanding of how the venture debt market works. The have helped drive InnoVen Capital from a startup in 2008 to a business which - by the time they left in 2017 - had funded over $225 million across 100 startups.

In the past, the team has invested in some of India’s most exciting and innovative emerging companies, including Byju’s, Swiggy, OYO Rooms, Yatra, Freecharge, Pepperfry, Myntra, Practo, and Capillary among others.

“Debt funding works differently in global markets, where there is lot of patented technology involved. The first step of the journey was to build a playbook for venture debt for India. We did that for 10 years, and when we felt that it was the time to start up something of our own, it led to the genesis of Alteria Capital,” Vinod says.

The duo, working at Innoven Capital, left the firm in August last year and got their SEBI licence in November.  The team started with smaller ticket sizes, as Vinod says they were learning how to do this in India.

In a press statement, Ajay says that it is an exciting time for the venture debt asset class, as it has matured substantially.

Roopa Satish, who heads the Corporate and Invesment Bank, and recently announced the launch of Impact Investing in IndusInd Bank, says: “This investment in Alteria will help us support the startup ecosystem and entrepreneurs to get access to credit as a part of our Impact Investing initiative. The partnership model makes the funding structure less risky for the bank as Alteria has demonstrated expertise in this space.”

In 2017, over $13.7 billion was invested in Indian startups across 820 deals. Of these, around 45 were debt financing deals amounting to $1.2 billion. While in absolute terms this does not represent much, it does show a rising affinity towards debt and signs of maturity in the ecosystem.

“As companies scale and seek more capital, founders lose more control. In many of these cases, venture debt helps retain that control. However, it needs to be coupled with the right time, structure, and partners,” Vinod says .

He says venture debt is better understood in India today, and there is a need for it in a lukewarm equity environment. “This is about expertise of the space, relationship in the market, and entrepreneurial DNA. We have all three. Also, we have at least a decade of experience of working in the space, unlike most other players.”