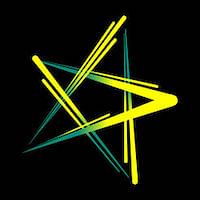 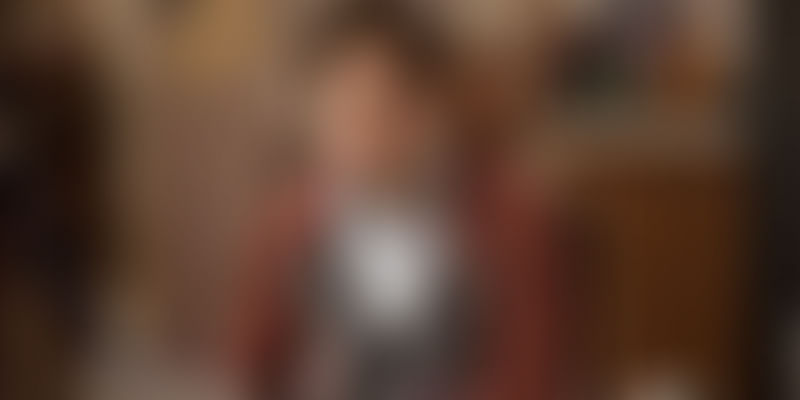 The partnership will kick off from April 1st.

Digital Entertainment provider Hotstar has brought in engineers from Silicon Valley to help them prepare the platform for India’s upcoming cricket extravaganza. As per reports, the streaming service was seeking to partner with the start-up to aid in lossless video compression while streaming the sporting event to over 200 million viewers.

Richard Hendricks, CEO of Pied Piper (formerly PiperChat) a company once valued at $100 Million has been brought on to the project to ensure a clear, lag-free stream for viewers tuning in by the millions. “I thought I had this solve for this computational trust issue I've been working on, but it turns out, I didn't have a solve,” he has been quoted as saying. We are still checking with sources to understand what he was referring to.

Meanwhile, there is much speculation around Pied Piper’s ability to meet Hotstar’s needs, considering their track record. In a highly turbulent four years, Pied Piper has turned down a billion-dollar buyout, been sued for copyright infringement, changed hands from multiple investors, pivoted from a data compression to video chat company, lost their series B funding, among other disastrous moves.

However, the management at Hotstar is optimistic. Ajit Mohan, CEO at Hotstar said “We’re excited to have Richard, Dinesh, Jared and Gilfoyle on board. They’ve been able to consistently prove that an unorthodox approach to even the most serious issues can deliver incredible results.” When prodded about the abrupt departure of one of the company’s most prominent board members, he added “Well, losing Erlich has been a setback to progress and morale. Especially since he still owns 10% of the company’s stake. Our thoughts go out to him - in whichever den he is now.”

YourStory was able to get in touch with Pied Piper’s Head of Business Development, Jared Dunn. When asked about his plan of action when taking on this mammoth project, he responded “I write three letters every time I start a job... a personal action plan, a letter to my 40-year-old self, and a resignation letter.” He declined any further comments.

Those interested in understanding how this unlikely partnership will turn out, may tune into the latest season of Silicon Valley, streaming (incidentally) on Hotstar Premium.