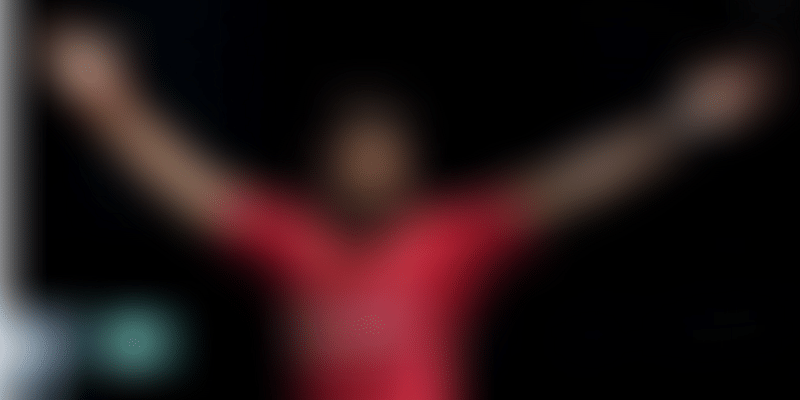 India's new-age badminton champion Srikanth Kidambi has become number one in the world, according to Badminton World Federation. He is only the second Indian to occupy this spot, which was previously taken by Prakash Padukone in the 1980s. In 2017, the 25-year-old became the first Indian to win four super-series title. His recent win includes the one at the Commonwealth Games, which was India's first gold at a mixed team event.

With this ranking he replaces Viktor Axelsen of Denmark at the numero uno position. On the BWF rankings, he moved to the top with 76,895 points in the men's singles category to replace Axelson, who was lagging behind by 1,660 points because of his previous defeat at the Malaysian Open title.

India's mixed badminton team put up a commanding show to clinch its maiden gold medal, defeating three-time defending champions Malaysia 3-1 in the final of the event at the 21st Commonwealth Games recently, said an IANS report. Srikanth, who was at World No 2 ranking, scored a 21-17, 21-14 win over veteran Chong Wei in 43 minutes to hand India a 2-0 lead. It was Srikanth's first win in five matches against the world No 6 Malaysian, who has grabbed runners-up medals three times each in the Olympics and the World Championships. The mixed doubles saw Srikanth teaming up with 2012 Olympic bronze medallist Saina Nehwal and the mixed doubles pair of Satwiksairaj Rankireddy and Ashwini Ponnappa leading India to its new glory.

Recently awarded the PadmaShri, the Hyderabad-based champion is trained by Pullela Gopichand at his academy.