Slow networks ruin the mobile internet experience for users and result in revenue losses for app publishers. PacketZoom is out to correct that.

Based out of: San Francisco (with an office in Bengaluru)

Mobile apps are ubiquitous today. As users engage more and more with them, app publishers are often faced with a core operational challenge: that of smooth last-mile delivery over slow mobile networks.

In India and several other Southeast Asian markets, fledgling internet connectivity is said to have resulted in the loss of monetisation opportunities amounting to millions of dollars for app developers and publishers. PacketZoom steps in right there.

This Silicon Valley-based startup has developed an App Performance Management and Optimisation (APMO) platform to help app publishers speed up delivery by analysing, controlling and fixing network-related issues in real time. The APMO is in addition to a content delivery network (CDN) offered by PacketZoom to speed up the performance of an app as it travels across mobile networks.

“Slow app speed is a major problem throughout India and Southeast Asia, leading to an unfortunate high rate of abandoned and uninstalled apps. Our platform has been designed from ground up to address these issues. It provides mobile app developers with real-time insights, control and optimisation capabilities without needing to make any code changes.”

“We decided to add a multi-user networking layer in response to a continuous demand from from our customers who haven’t found existing solutions to be efficient. We are solving the biggest problem in app networking and providing significant value to app publishers all over the world.”

Mobile app development is challenging and adding multi-user functionality results in another level of difficulty in development and operation.

“With Mobile Connect, app developers can focus on building the game and apps while leveraging PacketZoom’s mobile network expertise and cloud solution,” explains Shomi, adding that this approach would result in lower cost and faster time-to-market.

Last November, PacketZoom announced a $5-million Series-A funding led by Baseline Ventures with participation from First Round Capital, Tandem Capital and Arafura Ventures. In all, the startup has raised $9.3 million, according to Crunchbase. It is said to have nearly 70 paying customers now.

PacketZoom’s Mobile Observatory (a report on mobile networks and app performance across the globe) indicates a significant number of disconnections experienced by mobile app users in countries like Indonesia (which tops with 12.1 percent drops), and Malaysia (9.9 percent). India is at third with 7.3 percent. In comparison, disconnections in developed internet markets such as the US (5.6 percent) and Japan (3.5 percent) are low.

In order to service the growing demand for improved last-mile app delivery in these regions, PacketZoom opened a sales and support office in Bengaluru mid-last year. Ripu Daman, former Business Head of Akamai Technologies, was roped in as Director of Sales in India and Southeast Asia.

“Southeast Asia and India, specifically, suffer from lower mobile network quality, which slows down business growth and causes frustration for consumers. Each time we replace the dated legacy internet protocol with our Mobile Expresslane, we witness faster apps with more reliable connectivity and higher user engagement.”

PacketZoom counts popular apps like InShorts, NetMeds and Sephora among its customers, and claims to have helped increase user engagement on these platforms.

Inshorts, a news app, reported a 70-percent decrease in user complaints about the app load-time post the implementation of PacketZoom’s Mobile Expresslane solution. Its user engagement grew 80 percent as well.

“The complaints we were getting from customers about app load time were compromising the experience and limiting user engagement with our mobile app. Since integrating PacketZoom’s SDK, we’ve seen a significant improvement in disconnects and load time speed.”

Netmeds, an online pharmacy, ran 1.64 X faster on 3G networks and 1.5X faster across LTE and WiFi networks with PacketZoom. It also recorded an eight-percent increase in app engagement.

“PacketZoom’s SDK was easy to integrate and showed immediate results. Our mobile customers can now enjoy a faster, more reliable experience when they need the mobile app the most.” 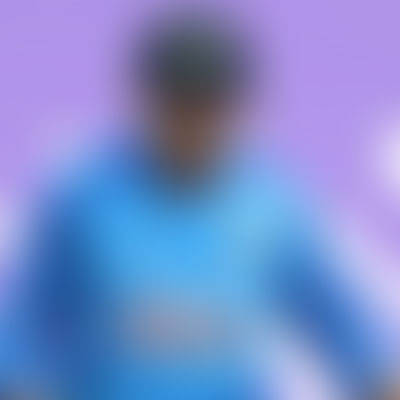 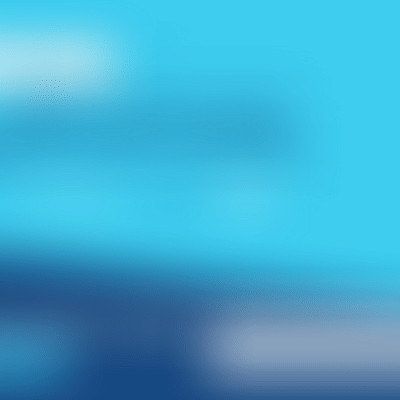 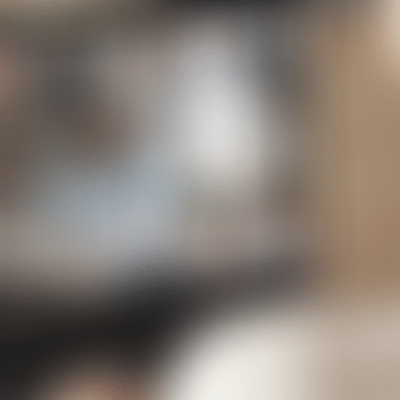