What does the relaxation of guidelines of SME listing for tech startups mean? 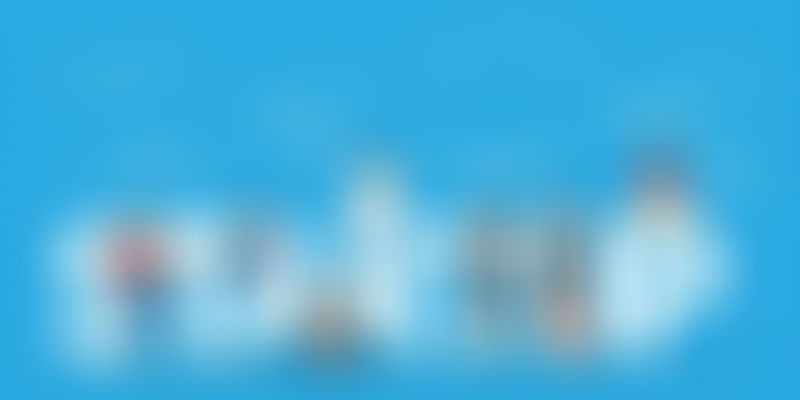 Gone are those days when a tech startup is left wondering how to tap equity market to raise funds because of stringent conditions for listing, one being profitability. As many of us know, early-stage tech startups take time to generate revenues. In the world of the number of clicks and subscribers, being profitable is the last criterion which is focussed on. Likewise, there is a good amount of R&D which gets to stack up a tech product. Hence higher cash burn will always be the need of the hour.

The Bombay Stock Exchange has indeed understood the pain points of the startup environment and thereby has come up with separate criteria for them to be eligible to list. Not to forget, the BSE’s SME segment has emerged as the preferred platform for SMEs in India with the highest number of listed companies. It has also proved to be a vital cog to the Indian economy by enabling 254 companies with a total market cap of Rs 20,583 crores to list themselves. A whopping Rs 2,406 crores have been raised so far from the Indian public. It is noteworthy that 50 of these companies have shifted to the main board.

Earlier, the platform had these benchmarks to be adhered to in order for a company to be eligible to list itself on it.

Distributable profits in terms of Section 123 of the Companies Act 2013 for at least two years out of immediately preceding three financial years (each financial year has to be a period of at least 12 months), or the net worth shall be at least Rs 5 crores.

*Extraordinary income will not be considered for the purpose of calculating distributable profits.

Now for mainstream companies, this was an appropriate, precise benchmark. But in the case of startups in our country, the numbers speak louder than words. As per a study conducted by IBM in collaboration with Oxford, 90 percent of startups fail within the first five years of their incorporation, while a minuscule percentage of these actually make some profits. If these startups are not supported by adequate funding at the right time, an out-of-the-box idea might die outright.

To enable these startups to breathe easier, BSE-SME has come up with new guidelines for listing of certain classes of startups on its platform.

To provide further incentive to the companies which are startups in the sector of IT, ITES, biotechnology, life sciences, etc., the Exchange has announced that the “BSE Startup Platform” is enabled on the BSE-SME segment, effect from July 9.

The criteria for listing on the “BSE Startup Platform” is now as follows:

The companies listing on the BSE Startup Platform with the above-mentioned criteria should follow all the other conditions applicable for the listing of SME companies under Chapter XB of “SEBI (ICDR) Regulations, 2009”, relating to disclosures, migration to the main board, etc.

Earlier in 2013, NSE had also launched the Emerge Institutional Trading Platform (ITP) which was a dedicated platform for startups to list with or without an Initial Public Offering (IPO), which failed to take off as only 11 startups signed up for the platform since its launch because of unfriendly selection criteria.