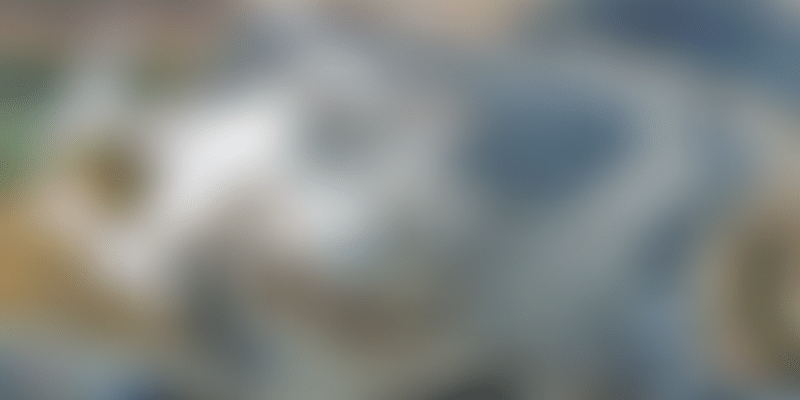 While drones have emerged as the next big frontier of technology, safety and privacy issues has driven the government to regulate their use. YourStory lists seven drone companies to watch out for.

Unmanned aerial vehicles (UAVs), or drones, have emerged as the next big frontier of technology, and these devices are already being employed in diverse sectors.

What started as a device used predominantly by the armed forces, drones have now percolated into the domain of civilian activity. In its draft guidelines on the “Requirements for Operation of Civil Remotely Piloted Aircraft System (RPAS)”, the government states their operations present problems to the regulator in terms of ensuring safety of other users of airspace, and persons on the ground.

“However, in view of the technological advancements in UAS over the years, and their increased civil applications, it has become necessary to develop regulations for operations of this activity,” it said.

There are still many challenges for a drone policy in India. This extends from the size of a drone to the regulations that govern them, or the permissions required from multiple government departments to run operations.

The biggest challenge in formulating the policy will be on the issues of safety and privacy. The proposed policy needs to strike a balance between growth aspirations of the sector and ensure the overall public good.

The drone market is expected to grow to a multi-billion-dollar size in a couple of years, attracting the entry of hi-tech startups. Below are some in India to watch out for.

Founded in 2007 by four IIT Bombay graduates who started their exploration in unmanned systems quite early, IdeaForge was incubated at their campus. It is a vertically integrated company, equipped with in-house R&D, design, manufacturing, software, services and training operations. The products are used for surveillance, reconnaissance, imagery, and industrial applications.

Aero360 is based in Chennai, and was founded in 2017 by Pragadish Santhosh. It provides accurate high resolution, aerial imagery-based data product and services for infrastructure, energy and utilities sectors. The startup also provides training in unmanned aerial systems for aerial photography, aerial mapping, aerial inspections and other commercial applications.

Founded in 2016 by Nishant Purohit and Reji Siyakutty, BubbleFly is based in Delhi NCR. This startup designs and manufactures drones for the enterprise segment. The services offered are monitoring, surveillance, inspection, 3D mapping, and thermal imaging.

Based in Bengaluru, Nihar Vartak and Neel Mehta founded this startup in 2011. The robotics and Artificial Intelligence (AI) company provides insights from aerial data. Its products are used by the military, paramiltary and police forces. Besides, it is also applicable in other industries such as oil and gas, mining, construction and agriculture.

Based in Bengaluru, Skylark Drones was founded in 2015 by Mughilan Thiru Ramasamy and Mrinal Pai. It is positioned as an end-to-end drone solutions company, working on a DaaS (Drone as a Service) model across mining, utilities and infrastructure verticals.

Founded in 2016 by Pritam Ashutosh and based in Bengaluru, it is a UAV manufacturer and service provider. It provides drone-based image processing support, mapping, land audit, town planning, and industrial area survey.