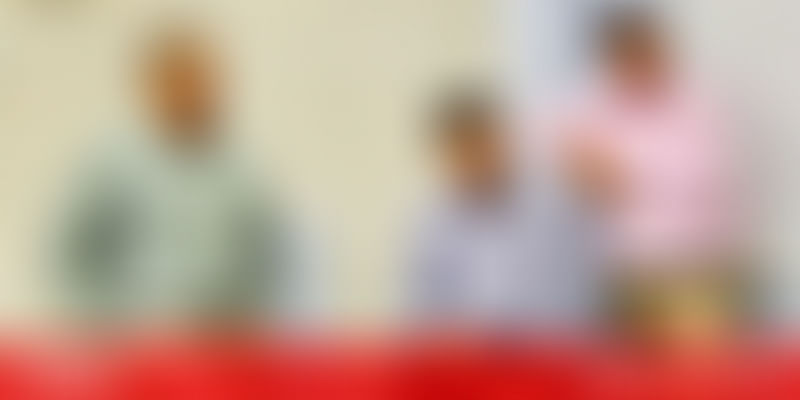 Gurugram-based Sqrrl announced it has raised $1 million in a Pre-Series A funding round from Equanimity Venture Fund. According to the company, the funds will be used to improve its product and technology through investment, particularly in Machine Learning and Artificial Intelligence, to sharpen its product recommendation, and further smoothen the on-boarding process. Sqrrl is an investment and wealth management platform aimed at helping young Indians build the habit of savings and investments.

Instagram, the world’s fastest-growing social network, crossed a billion monthly users last week, with the last 500 million users getting added in two years. The first 500 million had taken six. The enormous rise of Instagram which started out as an iPhone-only photo filter app is, what many say, the consumer tech story of the decade.

Close to $1.3 billion has been invested by venture capitalists in Blockchain and Blockchain-adjacent startups globally. In India, the government seems to be open towards adopting this technology wave and in March, its think tank Niti Aaayog was reportedly working on a national strategy for Blockchain that will identify the areas where the country can implement the technology. With a potential market and limited venture capital poured in, we list some Blockchain startups, funded in the last six months, whose operations go beyond than just being a crypto-exchange.

One97 Communications Limited, which owns Paytm, said it will offer life insurance coverage to eligible offline partner stores and their staff that accept digital payments. The company plans to cover its merchant partners for up to Rs 5 lakh. In a press statement, the company clarified an existing life insurance player will provide the insurance policy and the premium will be borne by Paytm. Until recently, Paytm claimed to have close to 7 million merchants on its platform.