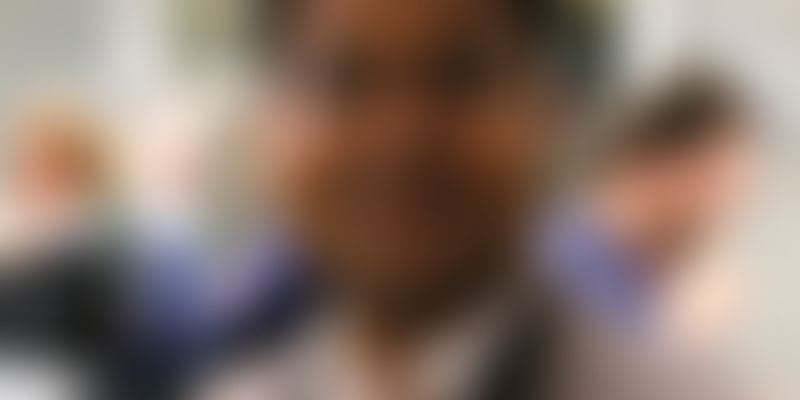 Incubated at IIT-Delhi, this startup has come up with a patent-pending shampoo and body bath that can be used without water.

Problem it solves: Helps soldiers cleanse themselves without water

Constantly being on guard to protect the nation under freezing conditions is only one aspect of an Indian soldier’s reality. Subzero temperatures render seemingly mundane tasks like taking a bath nearly impossible and at times, soldiers go long periods without being able to cleanse themselves.

Here, Puneet Gupta saw a business opportunity. His work took him to meet soldiers working in some of the harshest regions of the country and he saw soldiers had no access to water and there weren’t many opportunities to clean up other than when they headed back to the base camp.

The firm’s vision is to provide innovative and easy solutions for day-to-day health and hygiene-related problems by reducing the dependence on water. It has already come out with a resource-friendly hygiene product line, which was delivered to the government in 2017, and is now bidding for military contracts.

Now the solutions are being readied to be sold to consumers, and is prepped for the home and healthcare sectors as well, at various hospitals across the country by the end of 2018. Puneet calls Clensta a ‘waterless technology’ based products company.

“My mission is to ensure that our soldiers also have good hygiene in conditions where they cannot bathe in water. These products can be given to the priority sector too,” Puneet explains. This idea took root when he was visiting soldiers in the regions of Kargil, Siachen and Dras.

Clensta Waterless Body Bath and Clensta Waterless Shampoo remove dirt, dust and oil buildup from the skin and head, and moisturise the skin and hair. The products are an effective clinical solution to provide hygiene without the use of water. The shampoo has to be applied on the hair until it gets wet and has to be gently massaged onto the scalp and wiped off with a clean towel, while the body wash has to be poured onto the hands, applied on the body, massaged gently and then towel dried.

Puneet was born in Delhi and holds an engineering degree. He is an alumnus of Indian Institute of Management, Calcutta. After completing his MBA in 2011, he received an honorary degree from the UK in 2015 and has worked with the DRDO and Honeywell in engineering services in the last decade.

Between 2011 and 2015, Puneet spent time studying business while he also consulted with several companies. Clensta was built through a $500,000 seed round, from friends and family, and with IIT’s support Puneet wants to take the firm’s solutions pan-India and global. The company is in talks with many distribution companies to distribute the product in the retail market.

“We are currently venturing into the B2B market and we are creating awareness about the product. We are in discussions with Indian, US, Dutch and Spanish defence industries for them to induct our products. We are even in discussion with NASA and European Space Agency (ESA) along with numerous hospital chains to use our product,” says Puneet.

Clensta is yet to break even as it has heavily invested in R&D. The company is primarily focusing on the following markets:

The company has already set up global operations and has a subsidiary in the Netherlands and is exploring business opportunities with Africa, Asia, EU, North America as well as South America.

“The challenges in biotech products are that they have to clear regulatory compliances. Every country has its own norms for induction of biotech and cosmetic products and therefore it is important for us to ensure that the selection of ingredients, at the early stage, should comply with global standards,” says Puneet.

“India has the tech to build global products. These companies should scale up quickly,” says Sudhir Kumar Sinha, former professor at IISc and now co-founder of innovation company LabToMarket.

The UNDP goals for 2030 have 17 goals, of which ending poverty is agenda. Number six of the goals state that governments and citizens must ensure availability and conservation of water and sanitation for all. It is worth it to wait and watch if Clensta, which also has filed for a patent in this technology, will be out there as a leading company that has helped the world achieve that goal.