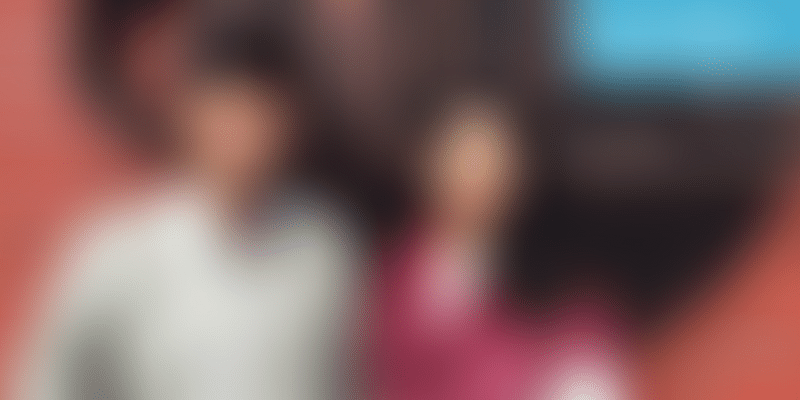 India is the third-largest egg producer, and fifth-largest chicken producer in the world. Since the 1950s, poultry farming in India has changed tremendously. From being a backyard farming practice, it is now a full-fledged techno-commercial industry. Globally too, the country has emerged as one of the fastest growing poultry producers over the last decade, and is currently the fourth largest in terms of volume. But with domestic per capita consumption still one of the lowest in the world, the industry has the potential to grow much further.

Poultry farming in India is also a profitable business owing to many reasons. One of the main ones is that unlike agriculture, it is not dependent on rain, sunshine, or other weather factors. The investment required is also lower. Initially, it can be started with a small flock of birds and then scaled up progressively.

Since it is not dependent on weather and geographical conditions, there is always a promise of yield and returns. And as profitability isn’t an issue, there’s huge potential in the digitalisation of farms: to make them smarter and more efficient.

Currently, most of the machinery is manual, and so are the operations. This makes it difficult to control and maintain the required levels of temperature, often causing damage to the output. With manual monitoring and extremely high levels of hygiene, the maximum production is 75-80 percent of the total eggs incubated.

This is where PoultryMon comes into play. An IoT for hatchery solution, it has a hatchery information system created to deliver realtime, consistent process monitoring through every level of hatchery operations. Incubation, climate control can be fully optimised, seamlessly connected and data enabled.

How the idea was hatched

PoultryMon is a solution from MLIT, an IoT-based startup founded by the husband and wife duo of Srinivas and Archana Chindam. While working on an industrial IoT product for the manufacturing segment, Srinivasan met the owner of a hatchery, who felt that there was an urgent need for digitisation in the poultry industry.

They decided to take on the challenge. In 2017, MLIT began work on an IoT-based solution that would help monitor and improve the efficiency of a poultry farm.

The challenges faced by poultry farms

In terms of criticality, the livestock is very sensitive. With any temperature or humidity fluctuation in the hatchery, the egg, chicken quality, efficiency, and production drops noticeably. The challenge is that there is no visibility in the incubation process and there is very little control in terms of managing the hatchery and its ensuring efficiency, especially as hatcheries scale up.

PoultryMon is a patented device that works with incubators at the hatchery and at the farm and allows remote monitoring and management. The sensor gives controllers real-time data on the temperature, humidity and other required parameters at the poultry. The PoultryMon solution connects all the incubators and collects data at the hatchery-level and farm-level.

“We are trying to solve the production inefficiencies in the poultry market, which are very dependent on labour. They still use operational manual data and manual machinery. We are trying to automate the industry and digitise it,” says Archana Chindam, Co-founder, MLIT.

The solution also provides alerts and notifications for any anomaly detection in real time. It generates reports on the efficiency of each cycle and each hatch and helps them understand the difference between last cycle and this cycle, what the anomalies were, and what inefficiencies caused a difference between different cycles. These insights help poultry farms increase their efficiency by 3 percent - an impressive number given the quantum of output.

MLIT generates revenue by selling the product that includes hardware's installation. Post this, the revenue model moves to a simple Annual Maintenance Contract for the reports given after each cycle.

Archana believes MLIT’s technology is first-of-its-kind in terms of the cost and efficiency. While similar technology is available in markets such as the Netherlands and Europe, their machinery is extremely expensive at about Rs 40 lakh per incubator while their solution has all the features and is much cheaper, smaller in size and more suited to Indian poultry farms.

MLIT is now working to help remote-control the hatcheries rather than just monitor them. It wants to put control devices in place and replace all manual controlling equipment currently being used, enabling poultry farms to manage and control their equipment with just a mobile app. It is also working with an OEM to create smart equipment with inbuilt controlling and monitoring systems, so that the solution is plug-and-play from the word go – further optimising the automation.

While they are currently based in Telengana, they are looking to focus on poultry farm-intense states like Andhra Pradesh, Tamil Nadu and Karnataka, particularly focussing on Coimbatore, Chennai and Kolkata. They also see tremendous potential in foreign markets such as the UAE.

Currently serving over 10 leading players in the poultry space, MLIT wants to be associated with every poultry player in India small and large, and help digitise the entire market.