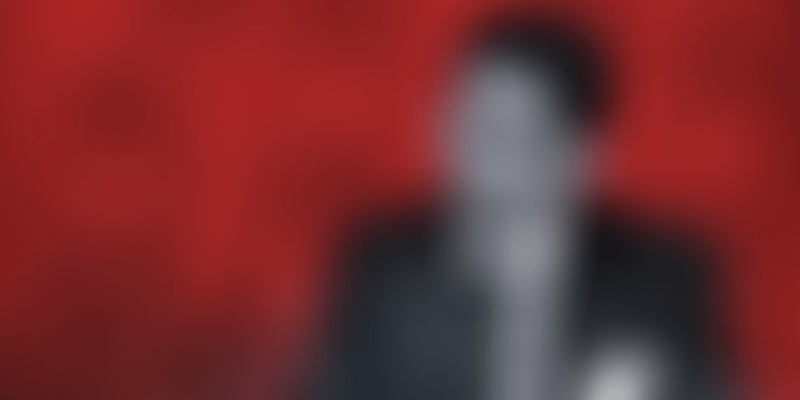 When one speaks about Blockchain, the first thing that comes to mind is the disruption it can bring to the banking sector. China’s biggest banks, including the Industrial and Commercial Bank of China (ICBC) as well as China Construction Bank Corporation (CCB), have reportedly been using Blockchain platforms to streamline the sale of their products.

Closer home, in May this year, Infosys, along with seven Indian banks, set up the India Trade Connect, a Blockchain-based trade network. The aim was to increase transparency, and better manage risks in trade finance operations.

Ever since Finance Minister Arun Jaitley, in the Union Budget for 2018-19 emphasised on the importance of Blockchain technology, state governments seem to be taking it forward. Last year, the Telangana government expressed its intent to use Blockchain to secure land records. In March this year, government think-tank Niti Aayog reportedly began work on a national strategy for Blockchain.

While there are several plans on the cards, the mass-scale consumer impact of Blockchain is yet to be seen.

In an interview with YourStory, Abhijit Singh, Head of Technology at ICICI Bank, says it’s still early days for the technology. However, he remains positive about the mass impact it can have. Edited excerpts from an interview.

YourStory: How does ICICI Bank perceive Blockchain as a technology disruption to its existing processes?

Abhijit Singh: We feel this technology is important to us in the long-term, and needs to be invested in. However, we are conscious that Blockchain will thrive only when there is an ecosystem, and other people are working on it.

One way to leverage this technology is to help create an ecosystem. As a step towards that, we informally set up the India Trade Connect along with Infosys, which we are looking to formalise. It will not just bring banks together, but will also help them explore other areas where Blockchain can be used.

The advantage that Blockchain can bring is huge. As a bank, we are always thinking about things we can do to increase our consumer convenience. The Blockchain technology can take away traditional intervention, while removing paperwork and simplifying constructs.

For example, today, a contract is anywhere close to 20-30 pages, and talks about the terms and conditions that a customer agrees to, and what needs to be executed thereafter. Understanding the nuances of the agreement, Blockchain can actually execute a contract with the consumer, without the paperwork.

YS: Do you think an ecosystem around Blockchain is building in India?

AS: Even the Internet at one point of time was difficult to connect. At that moment, not everyone understood how disruptive it would be. Similarly, Blockchain is in that stage where people are starting to understand and work on the technology. At the same time, we are also seeing platforms maturing.

YS: Which are the immediate verticals in the bank where you see Blockchain being deployed?

AS: When we assessed the technology, we had two paths. The most obvious one was what multinational banks do, where they get 60-70 proof-of-concept, and then take a call on where the idea can be applied to. Rather, we decided strongly on two areas - Trade and Remittances - which we thought were ripe for Blockchain.

Now we are looking at other areas. There are areas of KYC where we will be leveraging our Blockchain capabilities. We are also looking at executing smart contracts for automation of processes.

YS: What investments and collaborations is ICICI Bank looking to make around Blockchain?

AS: We feel there is space for both startups and traditional companies. For example, we worked with Infosys for trade finance. We started creating the platform jointly with them, and have about 250 companies enrolled on it. Without delving into much, we have strategies where we do not just work with big companies but also work with startups. And there are some strategies around Blockchain on which we will work internally.

YS: How many projects around Blockchain are being developed in-house?

AS: It is hard to put a number. But since the use cases for the product comes from the bank, almost all the features are a contribution of ICICI Bank’s technology teams.

YS: Do you think Indian banks are doing enough to ride on the Blockchain revolution?

AS: From what I see, there is enthusiasm from the industry. Players going all the way to adopt a new Blockchain strategy through the India Trade Connect can be seen a testimony. A year ago, there were a lot of questions about where this would land, but banks do collaborate where they see value.

YS: Do you see any challenges for the implementation of Blockchain in the future?

AS: Most of the work we do is on the private information ledger. So the speed of the Blockchain network can be compared to normal transactions. Hence, we don’t see technology as a challenge. But since use cases are big in a set up like ours, the operational challenge is to keep people focussed on one problem.

So, we are looking to build that collaborative framework where people can come together and work on different use cases for this technology.