Blockchain is a network of value, says the new Incrypt report 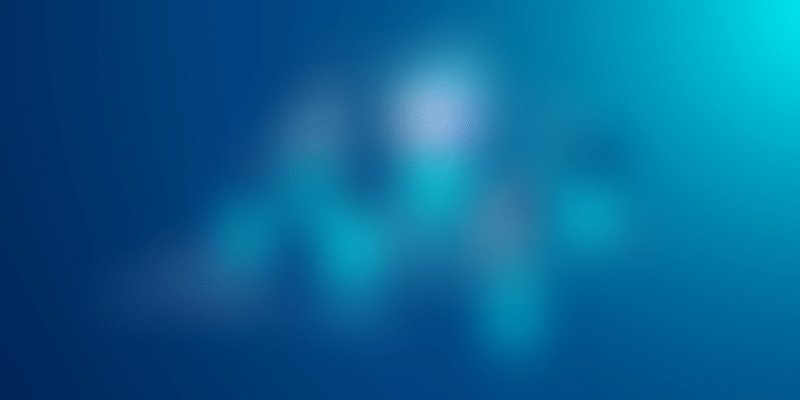 The World Economic Forum believes 10 percent of global GDP will be stored on blockchains by 2027. Gartner forecasts the business value-add of blockchain will reach $176 billion by 2025, and exceed $3.1 trillion by 2030.

First it was information sharing - the internet solved that. Then came transparency and security of data; here, the internet had no answers, and in came blockchain.

Touted as the next best thing after the internet, blockchain, in theory, can solve most problems that come with being connected. We say in theory because while there have been many use cases of blockchain around the world, its uses and applications are still not yet been truly understood.

Blockchain is fighting its own limitations – both on the technology front (Oracle, IBM, AWS), as well as on the trust front (banks, governments and institutions). Also, while on the one hand the Indian government has been a vocal champion of blockchain, its stance on cryptocurrencies (decentralised digital currencies built on blockchain) has put a spanner for many applications.

Nitin Sharma, founder of Incrypt and a VC investor who has worked in both India and the US, says blockchain and crypto are interlinked. A true blockchain business will need to have crypto incentives embedded, and no single third party verifying the transaction.

Blockchain, he says, is a network of value, whereas the Internet in its present form, is primarily a network of information.

“Today, a lot of parties are experimenting with distributed ledger technology. But this is only part of how blockchains are supposed to work. Beyond the distributed ledger elements, decentralisation requires a consensus layer that makes it possible for parties that do not know or trust each other to join and transact on the network,” says Nitin.

He, along with Tanvi Ratna, an experienced policy counsel, has co-authored a comprehensive blockchain report titled, Realising India’s Blockchain Potential. The report offers insights about the blockchain business from the basics to its use cases, and how intelligent regulation is better for India, rather than blanket bans.

In the report, Nitin and Tanvi say it is important to understand that blockchains without crypto incentives (tokens) are just data networks, not value networks. The report says blockchain has the potential to be as big a GDP mover for India as the IT revolution was, and can create jobs, attract capital, solve local problems, and boost India’s global positioning if supported by regulations.

“The time for people to look at blockchain use cases is now, and there are cases reported by large companies in public forums. People should read about them,” says Praphul Chandra, founder of KoineArth.

The World Economic Forum believes 10 percent of global GDP will be stored on blockchains by 2027. Gartner forecasts the business value-add of blockchain will reach $176 billion by 2025, and continue to grow exponentially to exceed $3.1 trillion by 2030.

Decentralised applications on public blockchains can solve a myriad of local problems such as eliminating middlemen, providing data security, formalising the economy, reducing corruption and tampering of financial ledgers, and improving the speed of service delivery by governments and corporations.

“There is no doubt that transparent ecosystems will win. Today, public blockchains are limited but, over time, the government or anyone will see why these networks to verify transactions are far important than letting one agency control the fairness of a transaction,” says Varun Mayya, co-founder of Avalon Labs.

Because cryptocurrencies are used as a means to maintain a public blockchain, they are also central to the software development process in blockchain. Every time a distributed application (dApp) deploys on a platform or performs certain actions, it pays the system in native tokens to process its transactions. Without the use of cryptocurrencies, developers are unable to build, deploy and scale truly decentralised blockchain applications. In the same way, incentives can encourage large numbers of developers to contribute to open source protocols and projects.

Beyond the functions of providing an economic incentive, and creating functioning dApp ecosystems, crypto tokens solve a third interesting problem for innovative early-stage projects from a business point of view. In the earliest phases of a startup project, entrepreneurs often struggle to attract users and demonstrate the utility proposed by their product or platform.

They hope to delight early users who can provide valuable feedback for development, as well as bring in new potential customers. This utility, however, is often a function of how many other users are on the network, often described as “network effect”. In other words, users don’t find enough utility until enough users find utility.

The vast majority of such projects are never able to solve this “chicken and egg” problem. “Crypto tokens help overcome this bootstrap problem by adding financial utility when application utility is low,” says the Incrypt report.

Users and holders of tokens have a natural financial incentive to help improve the product(s) and bring others in to grow the community, in turn increasing the value of their tokens. This is a big part of the logic underlying the emergence of Initial Coin Offerings, the report says.