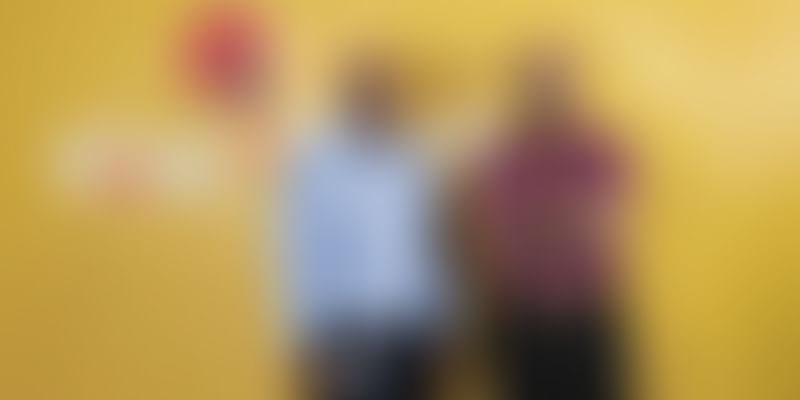 Bengaluru-based financial technology startup Obopay announced it had acquired consumer technology startup Mubble for an undisclosed amount. Obopay, in a release, said the acquisition is part of its long-term strategy to aggressively strengthen and enhance its data analytics capabilities, and mobile app expertise.

Post the acquisition, Ashwin Ramaswamy, co-founder and CEO of Mubble, will join Obopay.

Started in 2013 by former Bharti Airtel executives Ashwin Ramaswamy, Pranav Jha and Raghvendra Varma, Mubble has two consumer apps and over 10 million users. With its data and analytics framework, Mubble, which is backed by Accel Partners and Infosys Co-founder Nandan Nilekani, claims it delivers personalised consumer experience for digital consumers in Tier-II cities.

Obopay is an alternative to a core banking solution and a payment gateway. The company provides its enterprise solutions to telecom companies as well as BFSI clients.

The Mubble platform is powered by a cloud-based analytics framework, and analyses over half a billion data points every month to serve personalised content and recharge recommendations to customers. Prepaid data analytics and content recommendation are two broader synergy areas that Obopay said it intends to capitalise on.

“Together with Obopay's technical edge and Mubble’s value additions in consumer class applications, we would create products and solutions that will bring about measurable and sustainable difference to our customers. The recommendation algorithms and data analytics capabilities of Mubble will significantly boost our services in all the markets where we operate.”

He added that the Mubble platform served two fundamental applications – one that provides personalised content in a social context, and a utility application built on a smart recommendation framework - and Obopay intends to capitalise on these through the acquisition.

In October 2015, Accel Partners had invested an undisclosed amount in Mubble as a part of its Series A funding. The startup had also reportedly raised funding from Nandan Nilekani in September the same year.

“Mubble has always believed in the power of leveraging the data streams from high frequency consumer use-cases, be it recharge transactions or news consumption; as an entry into the payments space. In Obopay, we see a fit towards this vision of ours.”

Obopay's current clientele is spread across over 11 countries and three continents - Asia, Africa, North America – and includes companies like Bharti Airtel, Telecel, Azam Group. According to Crunchbase, Obopay has raised more than $144.8 million in funding from investors including Nokia, Citigroup, Qualcomm Ventures, and Societe Generale amongst others.