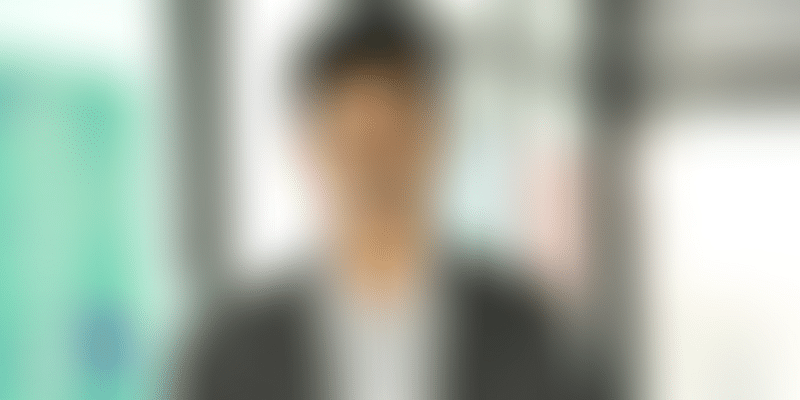 This is automation at a completely different level. A 300-page English book written by Indian author Srinivas Mahankali, consisting of over one lakh words, was translated into Mandarin in flat 30 seconds.

“Chinese publishers were very keen to translate my book on blockchain as they wanted to create awareness about this technology in their language,” says Srinivas, author of Blockchain - The Untold story.

As a technologist himself and a graduate from IIT Madras, Srinivas said he was amazed in the advances made by China in the area of AI. Srinivas claimed that the translation was 95 percent accurate.

This technology feat was demonstrated at the Beijing International Book fair in August this year by the Youdao AI Translator.

After it was translated by the bot, the book took a human editor a week's work before it could be published. According to Srinivas, it takes about six months for any book to be translated into the Chinese language.

The Chinese publisher, keen to have it translated as soon as possible, reached out to the Indian publisher of Srinivas’ book. “There is lot of interest in China on the topic of blockchain,” said Srinivas.

He added China is far ahead in emerging technologies such as AI and machine learning, and now wants to implement blockchain in multiple areas. This translation technology could be very useful for a country like India, which has over a thousand languages.