#MeToo: GoM led by Rajnath Singh to look into sexual harassment at workplace 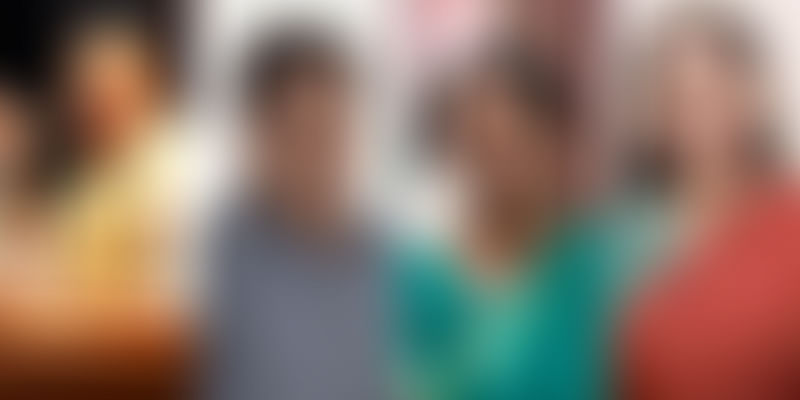 The Group of Ministers has been given a three-month time-frame to examine existing provisions for women’s safety at the workplace and recommend measures to make them more effective.

Actor Tanushree Dutta set the ball rolling, and the loud clamour of voices that followed ensured that India’s #MeToo movement gained momentum. With umpteen women calling out men on social media for their sexual misconduct in the past and present, the Centre has now constituted a group of ministers (GoM) under Home Minister Rajnath Singh to strengthen legal and institutional frameworks, and prevent sexual harassment at the workplace.

The GoM will recommend action required for effective implementation of existing provisions as well as for strengthening the existing frameworks for addressing issues related to sexual harassment at workplace, a government release said.

To be headed by Union Minister Rajnath Singh, the group will include Nirmala Sitharaman, Minister of Defence; Nitin Gadkari, Minister for Road Transport and Highways; and Maneka Sanjay Gandhi, Minister for Women and Child Development.

The GoM aims to develop appropriate recommendations and create a comprehensive plan of action to ensure their time-bound implementation. The GoM has been given a three-month time-frame to examine existing provisions for women's safety, and recommend measures to make them more effective.

In another move to curb workplace harassment, the government has launched an Electronic Complaint Box.

It enables women, irrespective of their work status, to raise their voice against sexual harassment at the workplace. Once a complaint is submitted to the ‘SHe-Box’, it is directly sent to the concerned authority who has jurisdiction to act in the matter. A mechanism will be put in place to regularly monitor action taken on complaints, an official said.

An official from the National Commission for Women (NCW) said,

The NCW has requested to ensure that organisations such as printing/publishing companies and production houses involved in TV/film production put in place an effective mechanism for addressing such complaints, including constituting internal committees concerning the PoSH Act, 2013.

The NCW has also released an email address, ncw.metoo@gmail.com, where women can report sexual harassment and violence.