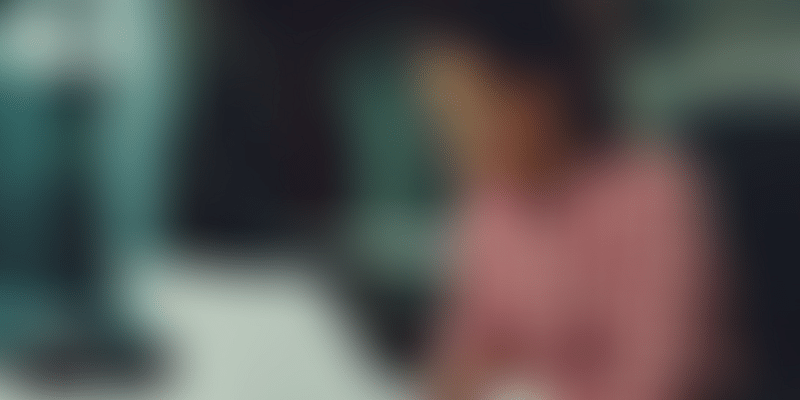 Apple has launched an app development programme to support organisations led and founded by women. Working on the belief that “apps are for everyone and should be made for everyone” the company launched the Apple Entrepreneur Camp, which will offer an immersive technology lab and more for women app developers who are also entrepreneurs.

Apple claims its a first of its kind initiative, “designed to create new opportunities for app-driven businesses owned or led by women through an intensive technology lab, specialised support and ongoing mentoring.”

The Entrepreneur Camp’s quarterly sessions will be with a cohort of 20 app companies. The pilot starting in January will have a cohort of 10 companies. The eligibility criteria is for app-driven businesses that are founded and co-founded by aa woman, or have at least one woman in the development team.

In a press release, CEO Tim Cook said, “Apple is committed to helping more women assume leadership roles across the tech sector and beyond. We’re proud to help cultivate female leadership in the app development community with the new Apple Entrepreneur Camp, and we’re inspired both by the incredible work that’s already happening, and what’s sure to come.”

According to the company, once the applicants are selected, they can send three attendees to Apple’s Cupertino campus for a two-week immersive programme including one-on-one code-level assistance with engineers, and others sessions such as design, tech, marketing etc.

A study by Illuminate Ventures, an early stage VC firm shows that both men and women VCs feel that when it comes to entrepreneurial success, 15 out of the 16 potential barriers are more likely to impact women founders. That's saying a lot. Given the gender bias, lack of VC funding women entrepreneurs is trying hard to survive in an uneven playing field and can do with all the support and mentorship.