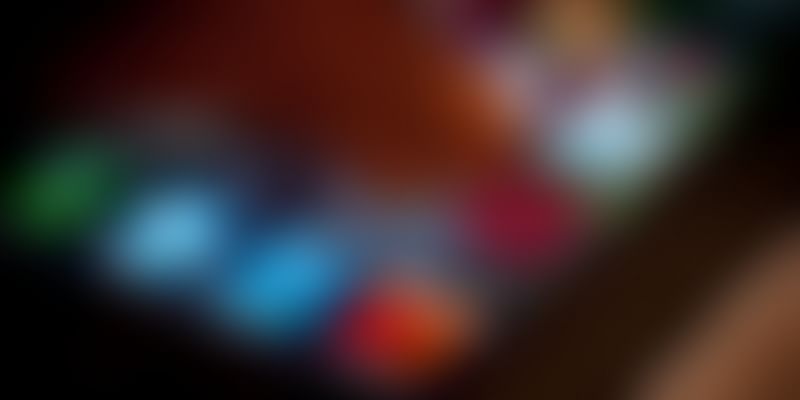 Buoyed by the success of 'Sacred Games', Netflix is going the full distance in India.

Netflix has announced a new slate of originals from India. This consists of eight films, including productions by A-listers Priyanka Chopra, Anushka Sharma and Madhuri Dixit, and a web series set in Goa.

After the critical success of its first-ever Indian original series Sacred Games that premiered in July, Netflix is ramping up its India content in a bid to capitalise on the growth in the OTT industry, where it competes with Amazon Prime Video, Hotstar, Voot, ALTBalaji, and others.

The new originals are spread across languages including English, Hindi and Marathi signalling Netflix’s intent on capturing the fastest-growing segment on the Indian internet - the vernacular video audience.

The original series is called Typewriter, and is a supernatural drama involving a haunted house in Goa.

While announcing the slate at its inaugural 'See What’s Next: Asia' event, Ted Sarandos, Chief Content Officer for Netflix, said:

“We celebrate India today with an incredible line-up of original films and series that are right now filming across India. This line-up cuts across genres from horror to fantasy and in locations from Leh to Mumbai. The breadth of stories with its local settings and complex characters is incredible and we can’t wait for people to discover and fall in love with them.”

Netflix also shared updates on four original series from India that had been announced earlier. First is Selection Day (based on a cricket novel by Aravind Adiga), which premieres on December 28. Netflix unveiled a teaser trailer today.

The others are Rajma Chawal (which releases globally on November 30), Baahubali: Before the Beginning (based on the popular film franchise), and Leila (fiction series produced by Deepa Mehta).

That Netflix is serious about India is no secret. In a prior conversation with YourStory, Michael Spiegelman, VP - Global Product Innovation at Netflix, had said, “We have witnessed a huge appetite for entertainment in India, and plenty of fan enthusiasm for our content and service, with word of mouth for our movies and TV shows helping to fuel the growth. We have focused primarily on content, partnerships, and technology to build a great Netflix experience in the country.”