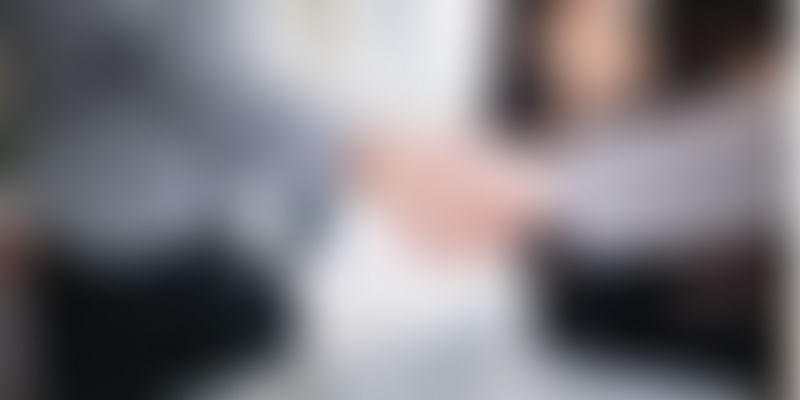 Historically, capital has flown from the West to destinations in Asia. China changed that narrative with an aggressive global investment strategy. The Indian trajectory has followed more of a checkered pace. Restrictive regulations from the RBI and the erstwhile Companies’ Act have prevented outbound expansion. And, unlike China, India’s economic growth has not translated to economic surpluses for businesses. While there have been sizable, high-impact outbound deals over the past decade, they are few and far between. However, the outbound trend is thriving in the mid-market, though its scale and impact are only realised over time. While Indian enterprise has demonstrated global ambition, there are hard realities of outbound M&A strategy that must be reckoned with.

Outbound M&A activity requires financial muscle. This comes in the form of large cash reserves and cheap capital. Both are scarce in Indian businesses. As per the latest fiscal, the average cash reserves for the top 40 blue-chip companies in India stand at half a billion dollars. Leverage finance from Indian banks and NBFCs has regulatory restrictions and comes with significant balance sheet risk. Hence, outbound mega deals are scarce. In the last 10 years, there have been only 20+ outbound deals greater than $1 billion, limiting the impact to a few sizable Indian conglomerates. In terms of outbound Foreign Direct Investment (FDI), India’s overseas investment of $11 billion in 2017 was dwarfed by China’s $101 billion in the same year, as per OECD.

The primary rationale behind Indian companies making $500 million+ deals is to achieve scale in global markets. While this is a sound strategy during good times, there are multiple unforeseen risks. One significant risk is timing. Large acquisitions timed wrongly can prove to be a bane for any business, particularly if the economic cycle turns sharply downwards. Tata Steel bore the brunt of the 2008 market crash, soon after its leveraged acquisition of Corus Group. Even while Tata Steel became the fifth largest player in the world, its P&L told a very different story. In contrast, Tata Motors’ acquisition of Jaguar Land Rover (JLR) in 2010 was a success, as luxury car business fundamentals supported the acquisition, despite a global slowdown.

Mid-market deals have an impact over the long-term

The hustle in outbound M&A is witnessed in the mid-market for numerous reasons. The focus is on buying skills, technology, and market access, rather than scale. Mid-sized acquisitions ranging from $100-500 million usually fit this bill. Moreover, they are easier to integrate with core businesses and tend to grow organically with limited disruption. As a result, there is an optimal utilisation of idle cash reserves and less volatility in the investor sentiment.

This is particularly true of IT services businesses in India. Infosys acquired Swiss-based consulting firm Lodestone in 2012 for $350 million and a US-based design agency Wongdoody in 2018 for $75 million. The objective is to diversify from industrialised IT services into higher-value consulting practices. Wipro began the decade with its string-of-pearls M&A strategy acquiring multiple foreign companies in the range for $50-500 million, based on a similar premise of acquiring diverse skills. However, the impact of such acquisitions on businesses is nuanced. First, the impact is not immediately apparent owing to size. Second, there is significant “value capture” expected from driving revenue synergies through combined go-to-market strategies in the future. Third, the impact depends on the acquirer’s ability to scale beachheads in its ecosystem. This usually takes time and requires heavy-lifting.

Accenture has successfully demonstrated the mid-market strategy by investing $3.5 billion in 70 companies over the last three years. Assuming Accenture acquired these companies at approximately 1.5-2x revenue multiple, this would eventually add $1-1.5 billion to Accenture’s top-line or 15-20 percent of new revenues in their latest fiscal. Similarly, Dentsu Aegis became a digital powerhouse in India, by making 13 acquisitions over a short period. In order to mirror this success, Indian businesses need to deepen expertise and achieve process excellence in executing their M&A strategy.

Indian companies need to pro-actively build a global and expert corporate development practice. This will increase accountability and give momentum to the organisation’s inorganic strategy abroad. Additionally, businesses should earmark an acquisition war-chest annually, to enable salami tactics. Multiple mid-sized acquisitions can unleash a combined impact of increased domination in a capability or geography. However, simply buying beachheads may not be enough in the mid-market. Post-Merger Integration (PMI) of target companies is a serious business challenge, especially in cross-border M&A. High-quality PMI ensures business continuity, high employee morale, and increased synergies with the acquirer’s core business. In the long term, a disciplined and well-executed M&A process delivers rich dividends.

Going forward, we anticipate increased outbound activity from India, particularly in the mid-market. Businesses with the ability to acquire and integrate multiple transactions with speed and agility will be well-positioned to deliver impact from their M&A strategy.