Fintech and Financial Inclusion: The need to focus on digitally-enabled financial services in the upcoming Budget 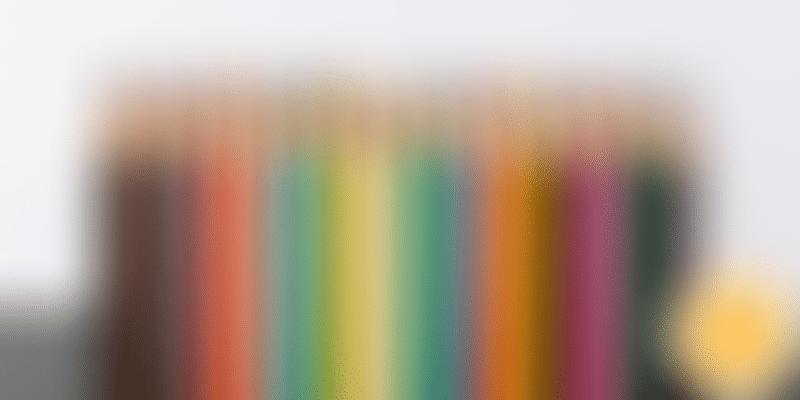 Every year, the Central Government makes a financial pledge in the form of Union Budget. In the Budget declaration, the annual fiscal roadmap to be followed during the next financial year is presented. While certain market expectations are met, certain others are overlooked, and citizens and businesses are left to scramble to understand how the Budget will affect them.

Hence, the 2019 Union Budget needs to underline its commitment to the long-term success of its flagship public initiatives, such as financial inclusion.

Financial inclusion, digital India, and the role of Fintech

According to a 2018 report released by the World Bank, India is home to the second-largest unbanked population in the world. More than 19 crore adults in the country are currently unbanked, accounting for around 11 percent of the global unbanked population. To put this number in context, consider this - the next two countries on the list, Pakistan and Indonesia, cumulatively have around 19.5 crore unbanked adults within their borders.

India’s massive unbanked population is not the only problem. Despite the success of schemes such as the Jan DhanYojana, the number of Indians using financial services on a regular basis is still quite low. In fact, over half of the 31 crore bank accounts opened as part of the Jan DhanYojana are reported to have remained inactive during the 2017-18 fiscal. (Source)

These issues are but mere symptoms of the fact that paper money remains the dominant medium of financial transactions within the Indian economy, despite large-scale policy changes such as the demonetisation drive. Cash in circulation averaged at 10.9 percent as a share of the GDP during 2018 fiscal and is expected to grow further during the current financial period.

This makes it clear that the government needs to look beyond conventional channels and look at those creating an impact.

In India, top fintech platforms have been driving financial inclusion through innovative products and services, created to fulfil the market gaps left by the traditional BFSI infrastructure. Digital technology and lean, cloud-based service delivery models allow fintech service providers to reach out to the unserved and underserved masses at lower costs.

By making budgetary allocations aimed at bolstering the growth of the Indian fintech ecosystem, the government can significantly improve the access to banking and financial services to all consumer segments, across geographies. This is why it should focus on easing regulations governing customer onboarding and KYC processes on fintech platforms.

Allocations aimed at improving the existing digital infrastructure across India will also be most welcome. Doing so will not only help smoothen the delivery of financial services to the end-user but will also maximise the benefit that Indian masses derive from fintech products.

Ensuring greater availability and accessibility to the Aadhaar stack should also be considered in the upcoming budget. The access to this centralised financial database can enable significantly swifter and more hassle-free customer on-boarding processes on fintech platforms.

Promoting fintech services such as lending and digital payments should also be a priority. Popularising such services will help private players realise the massive business potential of this relatively unexplored market, and take financial services, digitally, to the country’s unserved and underserved consumer demographics.

Most P2P players are of the opinion that increasing the current investment cap of Rs 10 lakh on P2P lending platforms will attract more citizens with high disposable income to lend to their fellow citizens. This could not only help investors generate higher returns through their surplus capital, but will also stimulate economic activity by increasing the availability and accessibility of credit for those who have traditionally been denied it, such as the MSMEs and students.

Overall, the upcoming Union Budget needs to be a strong one with a focus on driving long-term growth – for India, its economy, its business, and its citizens.