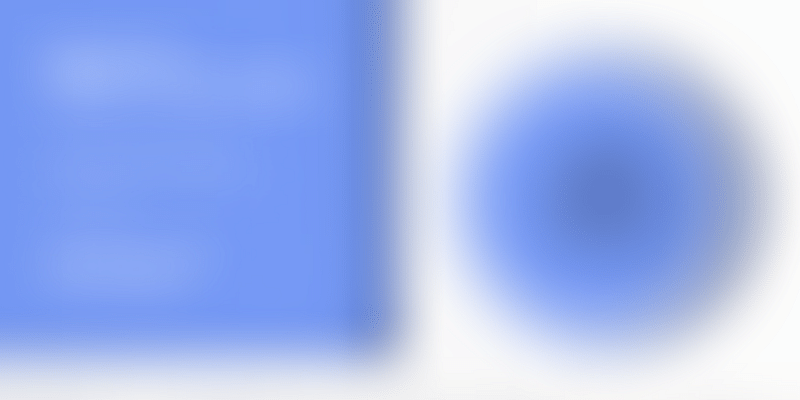 After being conceived and funded in 2015 and incubating its first cohort in 2016 with 10 startups, today QDIC has grown to become India’s longest running wireless hardware startup incubation programme.

With a strong focus on accelerating design and development of Made in India IoT products for Smart Cities and Homes, the programme aligns with Prime Minister Narendra Modi’s vision to transform India into a digitally empowered society.

Through QDIC, Qualcomm has incubated 39 startups, which includes seven startups that went on to secure Series A funding and six startups that made it to ET Top 50 startups. Startups from the programme have filed 72 patents and have launched 15 commercial products. In the last three years, Qualcomm has disbursed $1.2 million in prize money to startups incubated under QDIC. Qualcomm also provides mentorship workshops for business scaling and patent filing incentives to startups.

Qualcomm Design in India Challenge is an indicator of how corporates are providing mentoring, technology, go-to market support and related expertise to spur research and development of home-grown tech products while also fuelling the ecosystem with much-needed funding.

And, on 12 March 2019, the Qualcomm Demo Day will showcase some brilliant products being developed by 15 Indian startups working in the medtech, smartinfra, wearables and fintech space. This includes:

During this incubation period, the startups received technical mentorship from Qualcomm’s in-house experts, business mentorship and opportunities to connect with industry and government agencies. In fact, three startups part of the 2018 cohort, Shellios Technolabs, Sensworx Systems India, Janitri Innovations and one startup part of the 2017 cohort, iClimb Systems, got a chance to showcase their technologies to MeitY Secretary and Joint Secretary at NASSCOM’s CoE for IoT in Gurugram in October 2018.

Other than access to Qualcomm’s technologies and its world-class labs and equipment, the 15 startups also received an initial cash prize of $10,000 each, an incentive of $5,000 for filing patents during the incubation phase, as well as accelerator programme services from Anthill Ventures.

Qualcomm also enabled trade fair participation for the startups. Four startups, Lazy Design , Chigroo Labs, Nearex Technologies and MobiusWorks got to showcase and demo their products at the Qualcomm Innovation Forum held in mid-October 2018 in Bengaluru. Several startups from the cohort were sponsored by Qualcomm at the Startup Zone at the India Mobile Congress held in late-October 2018 in New Delhi.

Big day for the 15 product startups

The Demo Day is the culmination of the Qualcomm Design in India Challenge, which is now in its fourth year. The 15 startups, part of QDIC 2018, will now be competing at the demo day for the coveted top three spots that will be awarded $100,000, $75,000 and $50,000 respectively.

Based on the theme ‘Empowering the startup ecosystem in India’ the Qualcomm Design in India Challenge Demo Day will see startups pitching to Qualcomm leaders, investors and showcasing the work they did as part of the programme, culminating in the winners’ announcement later in the evening that will be attended by industry leaders and teams from Qualcomm.

In short, the consistent effort and impact of QDIC and the larger QDIP showcase how the right kind of support to India’s technology ecosystem will help to bring the dream of a digital India even closer.