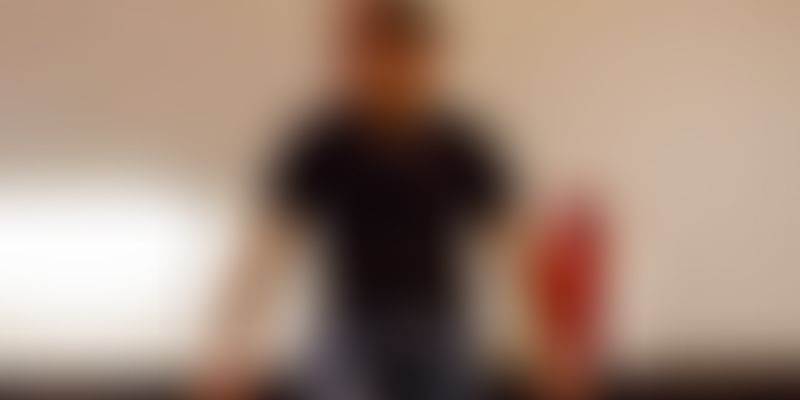 Co-working space provider Workafella has 9,000 seats in three cities so far. Gurbinder Rattha is now looking to take the shared workspaces to Mumbai and Pune.

In the age of startups, gig economy, and side hustles, traditional offices are now complemented by co-working spaces that afford flexibility to tap into the ever-elusive work-life balance. No time for the gym in the morning? Too tired to grab a bite in the evening with a friend? Or just need a moment of peace between meetings? Co-working spaces are now coming equipped to serve the modern employee - the one who wants a gym, a cafe, and a prayer room, all right at the place where she works.

Chennai-based Workafella provides all this, and more. Offering 9,000 seats in three cities--Chennai, Hyderabad, and Bengaluru--the co-working company has become a leading co-working space provider in the South, and hosts workplaces envisioned for great ideas and inspired collaborations.

Seeing the rise of startups, freelancers, and collaborators in the city, Workafella opened its first centre on TTK Road in Chennai in 2016. Its second space sprang up in Perungudi on the bustling Old Mahabalipuram Road, the zipcode of several marquee IT firms. To find a niche, Gurbinder claims Workafella was the first to offer a 24/7 office space with no hidden costs.

ALSO READ: Is co-working the future? Trends to watch out for in India this year

You are productive when your surrounding is inspiring. To that end, Workafella aims to create spaces around the startup community: café, gym, yoga room, and a prayer room (in Hyderabad) in stages. And it lets the entrepreneurs do their thing, by relieving them of the headache of searching for and getting ancillary services. It offers HR services, CFO services, and legal, financial and statutory counselling as well.

And there are many takers. Within two months of launch in Hyderabad, the space was filled to capacity, and the company had to set up other two other co-working spaces. Fitted with lockers, projection screens, and wide walking areas, the Workafella spaces come tastefully designed to meet the needs of the millennial and Gen Z workers, entrepreneurs, and creators.

Gurbinder explains that nuanced spaces were created for each city, keeping in mind the local culture, food habits, and social norms.

An example of a region-specific requirement is a terrace space for musicians and DJs to perform in the Bengaluru co-working spots.

The spaces that Workafella doesn’t own are taken over on long-term leases and completely transformed to appeal to that particular city’s young professionals. This comes from Gurbinder’s personal love for designing spaces.

Coming from a family of entrepreneurs, Workafella is not Gurbinder’s first time at the rodeo. He and his brothers were garment exporters for leading international brands like Marks & Spencer, Tesco, Target, and Woolworth. The brothers also dabble in real estate, creating furnished and semi-furnished service apartments in premium localities in Chennai. In 2016, Gurbinder came to sniff the entrepreneurial scent in the air, and launched Workafella, continuing his passion to design tastefully done spaces.

Talking about future plans, Gurbinder says he is looking to add more service levers to the co-working space. Workafella will soon offer IT support and working tools to make work easy for the startups. It is also looking to add more companies that would require its employees to work closer to home in times of a contingent situation. It already has a disaster recovery plan in place.

With spaces in Mumbai and Pune in the spanner, Workafella aims to hit 25,000 seats by March 2020, and is looking to add 15,000 seats this year. Already 5,000-6,000 seats are in the pipeline. “We are going to offer the enterprise model for larger companies with more than 100 employees,” says Gurbinder, of the company’s plan to enter the corporate space provider category. Their next 2,000-seater will be aimed at such companies.

“Right now we are self-funded and when we need the money, we will hit the market,” Gurbinder signs off.

(With inputs from Vishnu Priya)

ALSO READ: How the co-working industry emerged as one of the largest gainers in 2018