Exit Poll 2019: IT stocks under pressure; TCS, Infosys down up to 2 pc 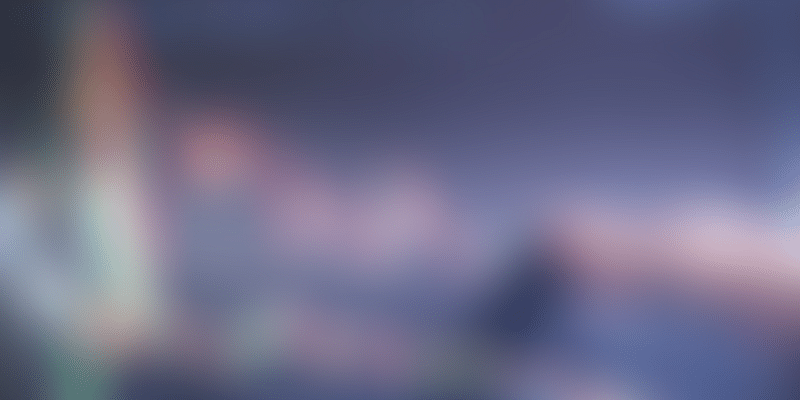 IT index was the only one trading in the red, and all other sectoral indices were in the green.

IT stocks came under pressure led by losses in Infosys and TCS in early trade on Monday, even as the broader market witnessed heavy buying after exit poll results suggested another term for the ruling NDA government.

IT index was the only one trading in the red. All other sectoral indices were in the green.

Besides, heavyweight IT stocks like Infosys and TCS were trading in the negative territory.

The decline in the IT counter assumes significance as the broader market witnessed heavy buying in morning hours.

The BSE-benchmark Sensex skyrocketed over 900 points, while the broader NSE Nifty jumped over 200 points in morning trade.

Market analysts said the rising rupee is expected to add pressure to IT stocks as most of these companies depend heavily on exports.

The rupee appreciated 79 paise to 69.44 against the US dollar in opening trade on Monday.