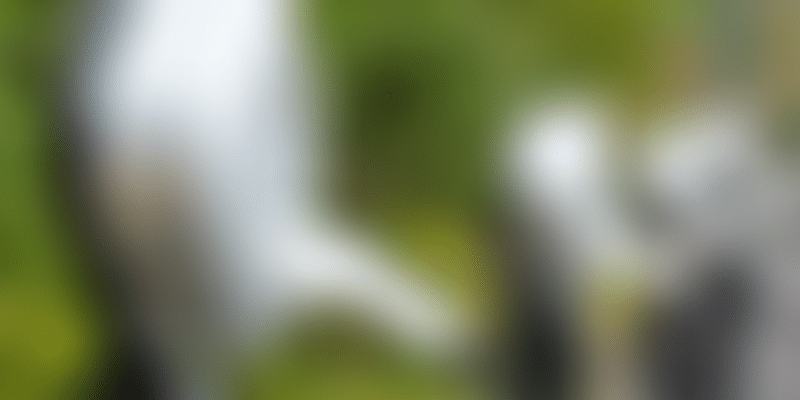 In addition, according to a senior official, the authorities are also planning to lease five electric vehicles from government-backed agency EESL to be used for official purposes.

A hundred charging stations for electric vehicles are in the offing for Noida in a tie-up with a government-backed agency to set up infrastructure for mobility based on clean energy.

A memorandum of understanding (MoU) is expected to be signed on Thursday between the Noida Authority and EESL, a joint venture of public sector undertakings under the Union Ministry of Power, a senior official said.

"Survey work is underway to finalise the spots where these stations will come up. There will be 100 stations across Noida. Three of them - at Indira Gandhi Kala Kendra and commercial hubs of Sector 18 and Sector 62 - are proposed to come up within a week of the signing of the MoU," an Authority official said.

The MoU will be signed in the presence of NOIDA Chairperson Alok Tandon, CEO Ritu Maheshwari and EESL Managing Director Saurabh Kumar, the official said.

According to the official, the authority is also planning to lease five electric vehicles from EESL to be used for official purposes.

Work is underway at other six sites for charging stations. Three of these stations will be on road, while three off road, with each having a capacity of at least 11 kV, they said.

Vehicle growth in the country has been rapid in the recent years, with ownership per 1,000 population increasing from 53 in 2001 to 167 in 2015, according to 2018 NITI Aayog report 'Zero Emission Vehicles: Towards a Policy Framework'.

While stressing the need for switching to cleaner technology in the transport sector, the report assumed that Rs 1.2 lakh crore could be saved in imported crude oil if the two-wheelers alone adopted electric mode of operation.

Earlier this year, the central government had issued a set of guidelines to set up charging stations for electric vehicles across the country, outlining ways to build such fuellingpoints every 25 km.

According to the Union Housing and Urban Affairs Ministry, the government expects 25 percent of the total vehicles on roads to be electric vehicles by 2030, necessitating the erection of robust EV charging infrastructure across the country.

The Ministry had made amendments to the Model Building Byelaws (MBBL) 2016 and the Urban Regional Development Plans Formulation and Implementation (URDPFI) Guidelines 2014, making provisions for establishing EV charging infrastructure.