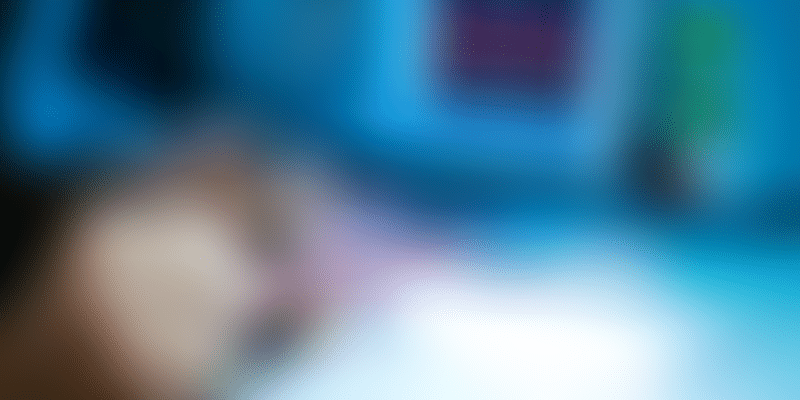 Five CoEs are already functioning and all 28 of them would be operational in two years, said STPI's Director-General Omkar Rai.

The Software Technology Parks of India (STPI) is in the process of opening 28 centres of excellence (CoE) in emerging technologies at an investment of over Rs 400 crore, its director-general Omkar Rai said on Wednesday.

Five CoEs are already functioning and all 28 of them would be operational in two years, he said in an address to the 15th India Innovation Summit 2019, organised here by the Confederation of Indian Industry, according to a CII release.

Emerging technologies such as artificial intelligence (AI), Internet of Things (IoT), medical electronics, and IoT in agriculture and automotive electronics would be the focus of the CoEs, the release quoted him as saying.

He said India's IT services industry currently stands at $177 billion, with exports amounting to $136 billion.

"It is the intention of the government of India to transform the country from an IT services industry to a product nation," Rai said.

The National Software Product Policy 2019, approved by the Union Cabinet, aims to capitalise on the strength of India's IT industry in order to make the country a software product nation, according to him.

At present, the global software product industry stands at $511 billion, out of which India's share is $8.1 billion.

The objective is to take this share of India to $80-90 billion by 2025, the release quoted him as saying.

Additional Chief Secretary, Department of IT, BT and S&T, government of Karnataka, E V Ramana Reddy, said his department was in the process of drafting a new policy on innovation and technology with the view to addressing new-age challenges in regulation for innovation.

"We are considering innovative concepts such as regulatory sandboxes to ensure that adequate legal framework for innovation is available," Reddy said.

IN 2016, STPI also set up an incubation facility in Itanagar (in Arunachal Pradesh) to cater to the IT industry and boost entrepreneurship and IT exports from the state.

And in 2015, STPI partnered with India Electronics and Semiconductor Association (IESA) to set up an 'Electropreneur Park', aimed at supporting 50 startups working on electronics product designing and development.