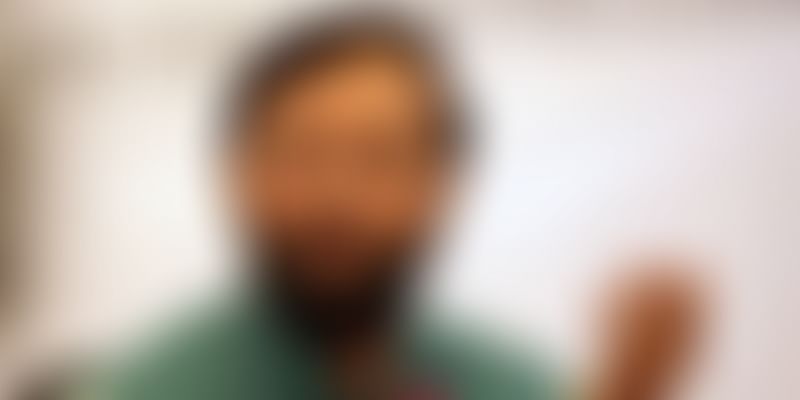 PM Narendra Modi, all union ministers, and over 750 MPs will take a 30 percent salary cut for a year to fund the fight against the coronavirus pandemic.

Prime Minister Narendra Modi, all Union Ministers along with over 750 Members of Parliament (MPs) will take a 30 percent salary cut for one year and the amount will be used to fight the COVID-19 pandemic in the country, announced Union Minister Prakash Javadekar on Tuesday.

The President, the Vice President, and the governors of states have also voluntarily decided to take a pay cut as a social responsibility, the minister added.

The Union Cabinet on Monday gave its nod to an ordinance amending the Salary, Allowances and Pension of Members of Parliament Act, 1954 reducing allowances and pension by 30 percent from April 1, 2020, for a year, he told reporters.

He said besides the MPs, the Prime Minister and Union Ministers would also take a 30 percent cut in their salaries.

"Charity begins at home," he said.

The salary structure for the PM and Union Ministers is different from that of an MP, who draws a salary of Rs 1 lakh per month and a constituency allowance of Rs 70,000 per month, besides other allowances.

Later, the government spokesperson clarified that only the salary and not the pension and allowances of the MPs will be cut.

The money will go to the Consolidated Fund of India (CFI), he said.

All the revenue received by the government by way of taxes like income tax, central excise, customs, and other receipts flowing to the government are credited into the CFI. All government expenditure is incurred from this fund and no amount can be withdrawn from the CFI without authorisation from Parliament.

The Cabinet also approved temporary suspension of the MPLAD (Member of Parliament Local Area Development) fund scheme during financial years 2020-21 and 2021-22, and the amount will be used for "managing health and adverse impact of outbreak of COVID19" in the country, he said.