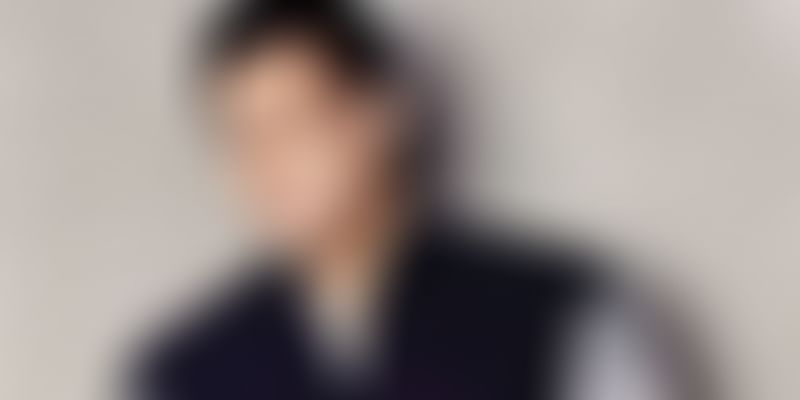 Considering the importance of hygiene and sanitisation during the coronavirus pandemic, Salman said he decided to launch a sanitiser as the first product under the brand.

Superstar Salman Khan has launched his own grooming and personal care brand FRSH.

The 54-year-old actor, who has been living at his Panvel farmhouse since the lockdown was announced on March 25 to rein in the spread of COVID-19, unveiled his new brand on social media on Sunday.

Considering the importance of hygiene and sanitisation during the coronavirus pandemic, Salman said he decided to launch a sanitiser as the first product under the brand.

"Launching my new grooming and personal care brand FRSH! @FrshGrooming," the actor posted on his Twitter page alongside a video in which he can be seen introducing the brand.

The Bharat star said other products will also be launched soon and can be purchased from http://frshworld.com.

The products will also be available at various stores across the country once the supply begins.

Salman already owns an apparel brand under Being Human - The Salman Khan Foundation, a charitable trust devoted to education and healthcare initiatives for the underprivileged in India.

The actor has been utilising his time during the lockdown to create awareness about the pandemic and produce new music. Till now, he has released two songs Pyaar Karona and Tere Bina.

He was also one of the earliest celebrities to understand that lack of shootings will render many jobless. He pledged to directly help 25,000 daily wage artistes of FWICE every month through his Being Human Foundation.

We have about five lakh workers out of which 25,000 are in dire need of financial help. Being Human Foundation said they will take care of these workers on their own, by ensuring the money reaches them directly, FWICE president B N Tiwari said.

The actor has also asked fans to donate food to the needy, and was seen loading ration packets in tractors and bullock carts to be sent to villages near his Panvel farmhouse.

His superstar colleague Shah Rukh Khan went a step further by announcing a series of initiatives with his wife Gauri Khan and his business partners besides donating in the PM-CARES fund through his and actor Juhi Chawla's IPL franchise Kolkata Knight Riders.

Their relief package includes personal protective equipment' (PPE) for frontline health workers, daily food for 5,500 families in Mumbai, meal kits for 10,000 people per day, and essentials for 2,500 daily-wage workers, as well as basic essentials and groceries to 2,500 workers in the national capital.

Shah Rukh and Gauri have also offered their four-floor office in suburban Mumbai to local civic authorities to help expand quarantine facilities in the city.