The true impact of blockchain for women empowerment 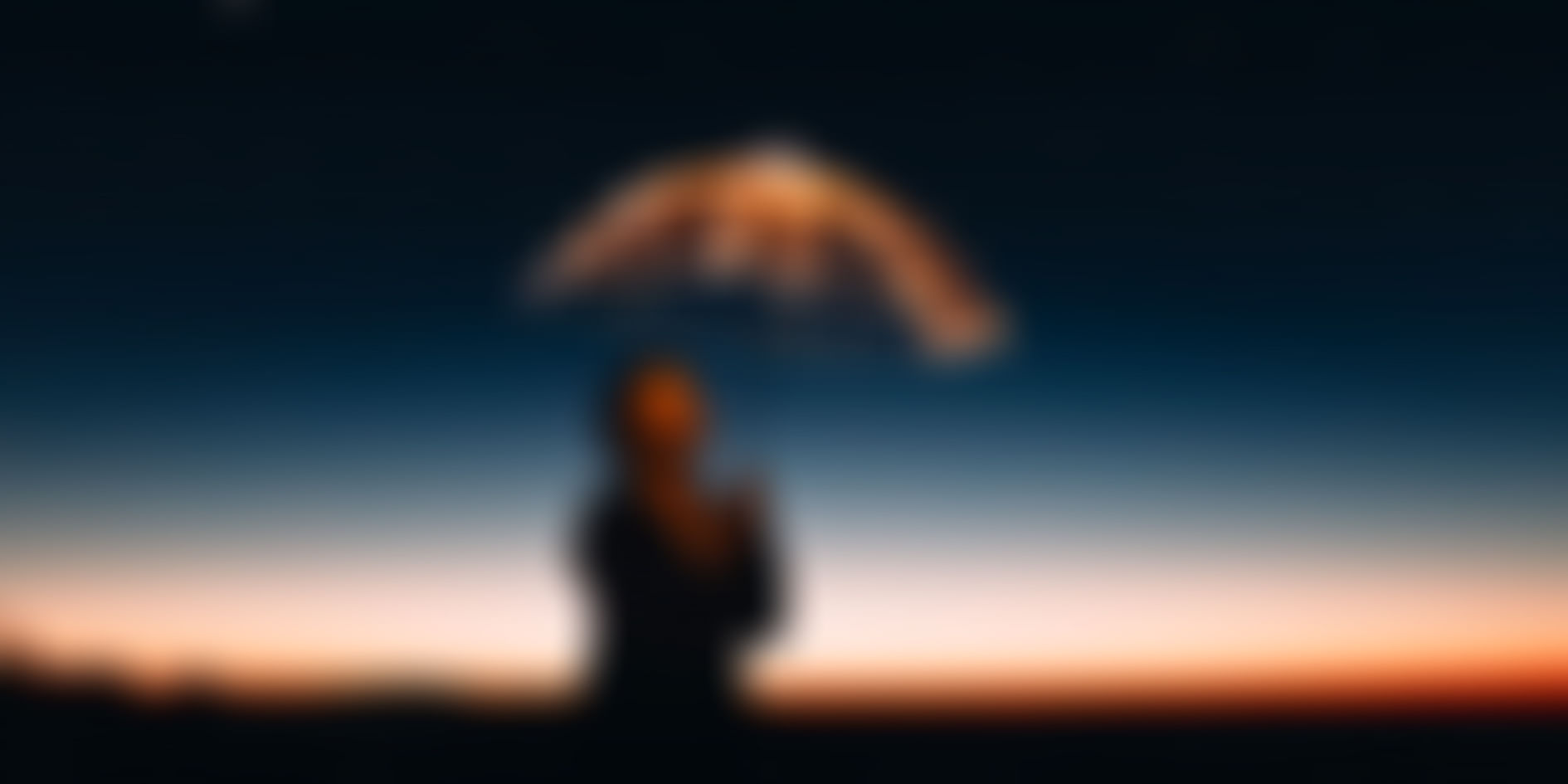 There has been lot of talks going on how Blockchain technology can impact various industries. From the usual payments industry to the not so usual energy industry. Also, you might have also seen some the revolutionising applications of blockchain such as bitcoin, ethereum etc. It is rightfully quoted by Henry Timms (CEO of 92nd Street Y) as follows:“How we manage and harness technology for the good of the mankind is the key issue of of our time.”

In simple terms, blockchain is a Digital Ledger which contains a series of block form data that cannot be modified and is distributed across the across a global network of computers which also makes it decentralized. But more than powering cryptocurrencies, blockchain technology can be used to secure personal records, contracts and payments also. Though it can also create the next major breakthrough in the women empowerment movement. 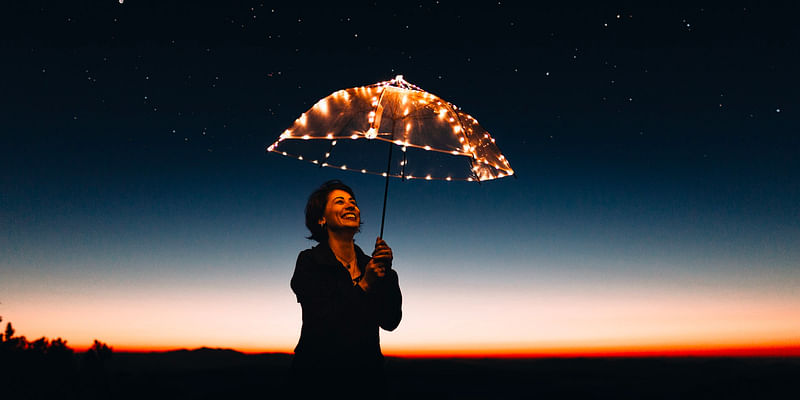 These are the 3 major ways we can apply blockchain technology for women empowerment.

Personal Records: As is clearly known, women in developing countries are less likely to hold an official ID due to lack of birth certificate and other essential documents. This is where blockchain comes into the picture, by providing a cheap & secure ability to store personal records which will enable women to own land, get bank accounts and also take advantages of jobs in formal sector.

Contracts: Insufficient enforcement of land laws and discrepancies in the constitution leaves women disproportionately burdened by insecure land rights which results in facts such as “women own less than 20% of the world’s land” being released by Food and Agriculture Organisation of the United Nations. As with personal records, storing the contracts on blockchain will result in women protecting their property ownership as blockchain eliminates the falsification of documents. Which also results in making any corrupt government official or male relative unable to deny that a piece of contested land belonged to a women if the contract was documented on blockchain.

Payments: 42% Women worldwide are still without bank accounts, and it is this gap where blockchain can come and fill it up. Also, using some cryptocurrencies, payments through blockchain can be free as the blockchain is based on peer to peer transaction. One of the major barrier of entry for women in the payments space is the fact that women are less likely to be able to afford maintenance fees or minimum balance requirements as a result of their overrepresentation in part-time and informal employment. As is the case with blockchain, there are no costs involved with opening a cryptocurrency wallet.

It is to be noted though that blockchain can be used to alter social norms as it is coming out to be a transformative tool to enable women to take part in economic opportunities where they have rights, but the lack of infrastructure infrastructure doesn’t allow it to be very much easy for them. It is very much required that the up & coming blockchain based companies start working for the social good and impact. Many companies such as LaLa World, Omisego, Stellar and many more are already building infrastructure that can directly or indirectly lead to a positive social impact.