5 trends in blockchain application development you need to know

By Infograins Software Solutions|15th May 2018 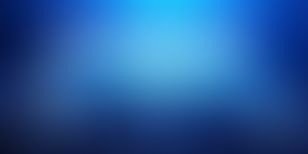 The Blockchain technology is making its way towards being a most sought after advancement and as a leading Blockchain Development Company, Infograins is looking for more opportunities in different sectors where the technology can change the traditional ways of transactions of digital assets.

A lot of small or large businesses have realized that the Blockchain is the technology of next age. In next decades, the Blockchain Application Development is going to emerge as a revolutionary technological advancement.

As a result, you can easily observe that the opportunists are looking for various Bitcoin application solutions and applications. Not only the private companies but government bodies are also looking for potential benefits of the Blockchain technology.

Moreover, experts are engaged in finding new ways to utilize Blockchain in different industry verticals. Briefly, we conclude that the Blockchain technology is going to widen its scope steadily. However, there are some questions that can be raised but experts say that all the questions will have their answers soon.

We cannot predict the future but due to existing conditions, we can hope for some Blockchain Technology trends in the next years. Let us look at five trends that are expected to lead a number of industry sectors in the next years.

Artificial Intelligence is the modern concept in which the machines are designed to think just like humans and the results are quite interesting. The concept of thinking machines is based on an algorithm to perform the activities like humans and even they want machines may develop their intelligence without any further development.

As it is obvious, if they want to make the thinking machines, the machines need the access to big data and the involvement of Blockchain has made the exchange of big data quite economical.

A smart contract is a coded program that is stored and runs on a Blockchain. Smart contracts are just like normal contracts that are executed without the need of any third party. According to the Smart contract developers, they provide unmatched security to all of the parties that belong to the Blockchain network. Nowadays, smart contracts are used to perform a number of functions that are based on the fulfillment of some pre-defined conditions to have full control on the digital assets. There are some risk factors in the field but The Blockchain and Smart Contract developers are needed in every sector and it shows that the scope of Smart Contracts is increasing quickly.

At present, Cyber attacks are usual and there is a huge need of a secure system to minimize the cases of cybercrime. Therefore, Cryptocurrencies along with the Blockchain technology is going to replace all the traditional ways of cybersecurity. Blockchain technology is considered as an epitome of security and going to be an integral part of cybersecurity systems in future.

Etherium is quite similar to the Bitcoin and it seems like a smart contract platform while it is used as a robust blockchain platform. It was introduced with the Smart contract in mind and was designed with a powerful programming language called solidity. The Smart contract developers are looking for more opportunities by writing powerful Solidity code for building error-free Smart contracts.

Not only public network but private networks also need the same level security with the help of Blockchain Technology. Therefore, the developer should consider the private institutions as well while they think of utilizing the public blockchain market.

The Blockchain technology is making its way towards being a most sought after advancement and as a leading Blockchain Development Company, we are looking for more opportunities in different sectors where the technology can change the traditional ways of transactions of digital assets. 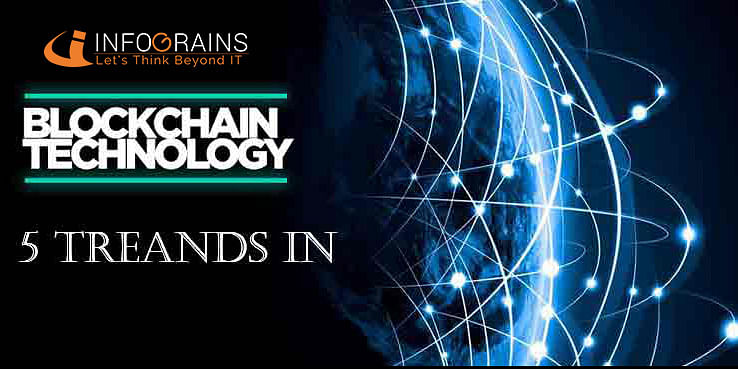