Which modern family character are you on social media

There are peculiar personalities who roam the crowded streets of every social media website today. While we can identify them and their type whenever there is a comment left by them, and also may roll our eyes at their comments and their social media personality; you have to agree that the sites would be pretty boring without their idiosyncrasies.

We can find the types even among our friend circles and family. What gets even more amusing is when you pinpoint these characteristics on the people around you and YOURSELF. From the popular TV series, Modern Family, such personalities have been identified and brought to you. So are you a Phil or can you identify an aunty as Gloria. Check out the list below:

These types create anonymous profiles in fear of giving out too much information about themselves. They are scared of their friends finding how dorky they can be at times, for example, like uploading a video of a self made plane but without their face or voice in the background. They are also perfect pranksters who lie low and jump out and give information you didn’t expect.

They are the Queen of all things popular. They are flamboyant and aren’t afraid to show it. They have the highest number of likes. They are loud and can get obnoxious with their style on social media. They demand lots of “likes” and will fret when it doesn’t happen. And to make up for it they post something that blows it out of the water. For example, the way Cameron was disappointed that Mitchell was cutting down on his style and to get make up for it introduced Lily with the Lion King theme song and lights.

They manage all things underhandedly. They collect and have information about you from far- fetched sources. They have all the guns under their belt. They know just how to push you to respond. For example, the way Gloria made sure Jay went for her cousin’s wedding by making their son, Joe learn lines from Casablanca

These types of social media users are always ready to give their opinion to anyone who is listening. They often reply or comment so often it is close to spamming. Their comments are often heated opinions or lectures and are always long paragraphs. They post what they think people should talk about and their posts often hold an agitated tone. They will go out of their way to tag an image or post just to prove their point. And they are ALWAYS right. Or at least they think so.

These are type to make sure there is something new and ingenious always around the corner. Their blogs or posts are quirky and always interesting. You always keep an eye out for their post. No matter how dorky they may seem, they are always appreciated. They are people for whom social media platforms was born.

These little creatures are the sneaky kind. They are always watching and hiding. And when you least expect it they will pipe out a rhetoric or artless comment and throw a curve ball and all doors shut on the conversation.

They are the babies of online medias. They get very excited with any new “discovery” they make. They are slow but make very conspicuous and ah-oh posts or comments. Like an unneeded embarrassing emoticons that are many a times out of context

They are the conversation makers. They post and ask all the questions, what, why, how and also give their high ended opinions on a matter. They are most often known as the pseudo intellectuals.

They are highly competitive and like to get their kudos by being first to share the “latest” stuff to their audience. They feel their idea is what should be spoken and discussed about. It is of utmost importance and prized information that they will be the next trender.

These are the most common beings in the social media. Their posts are random and always self obsessed. They check feeds a dozen of times. They are absolutely unapologetic and happy about their constant presence online. 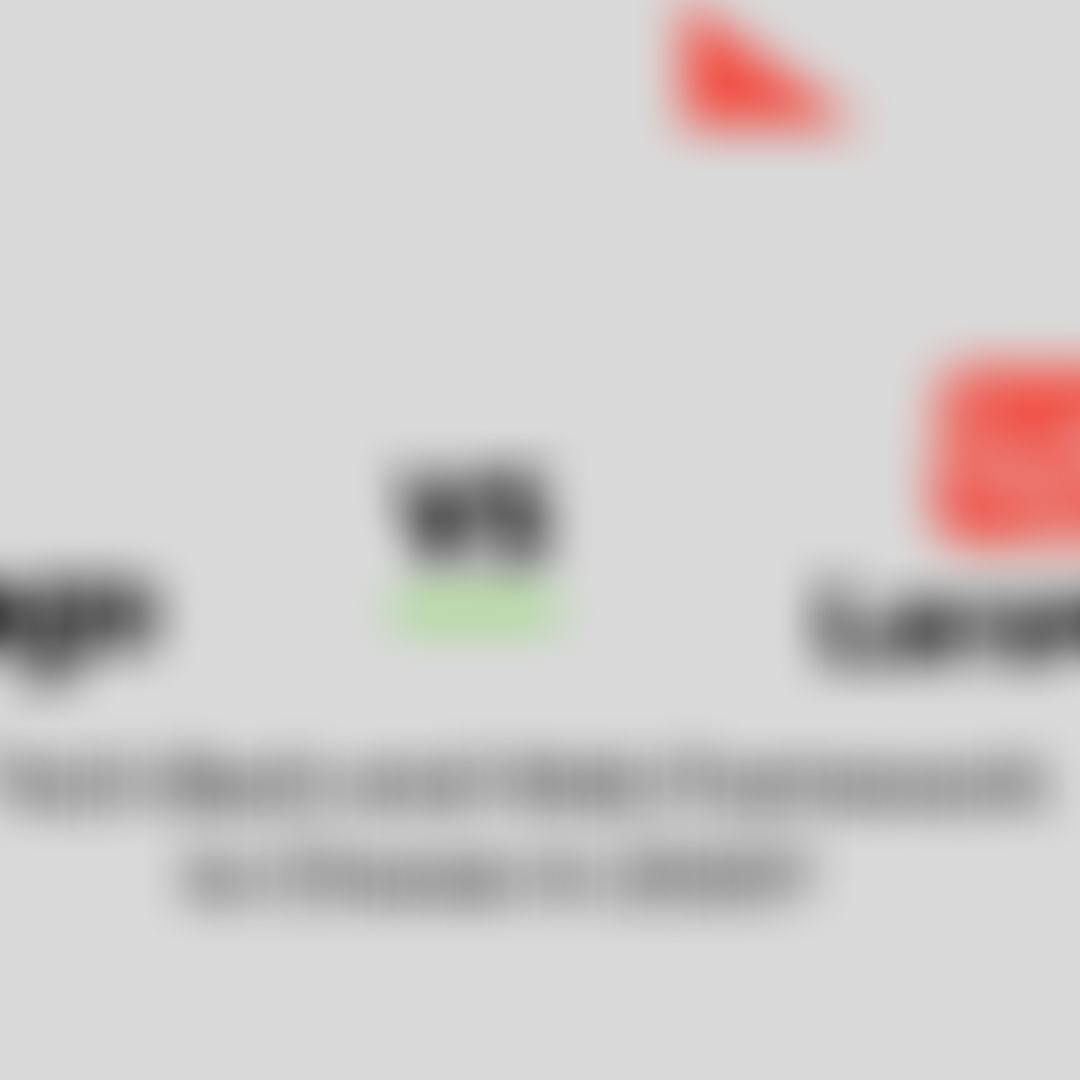 Django vs Laravel- Which Back-end Web Framework to Choose in 2020? 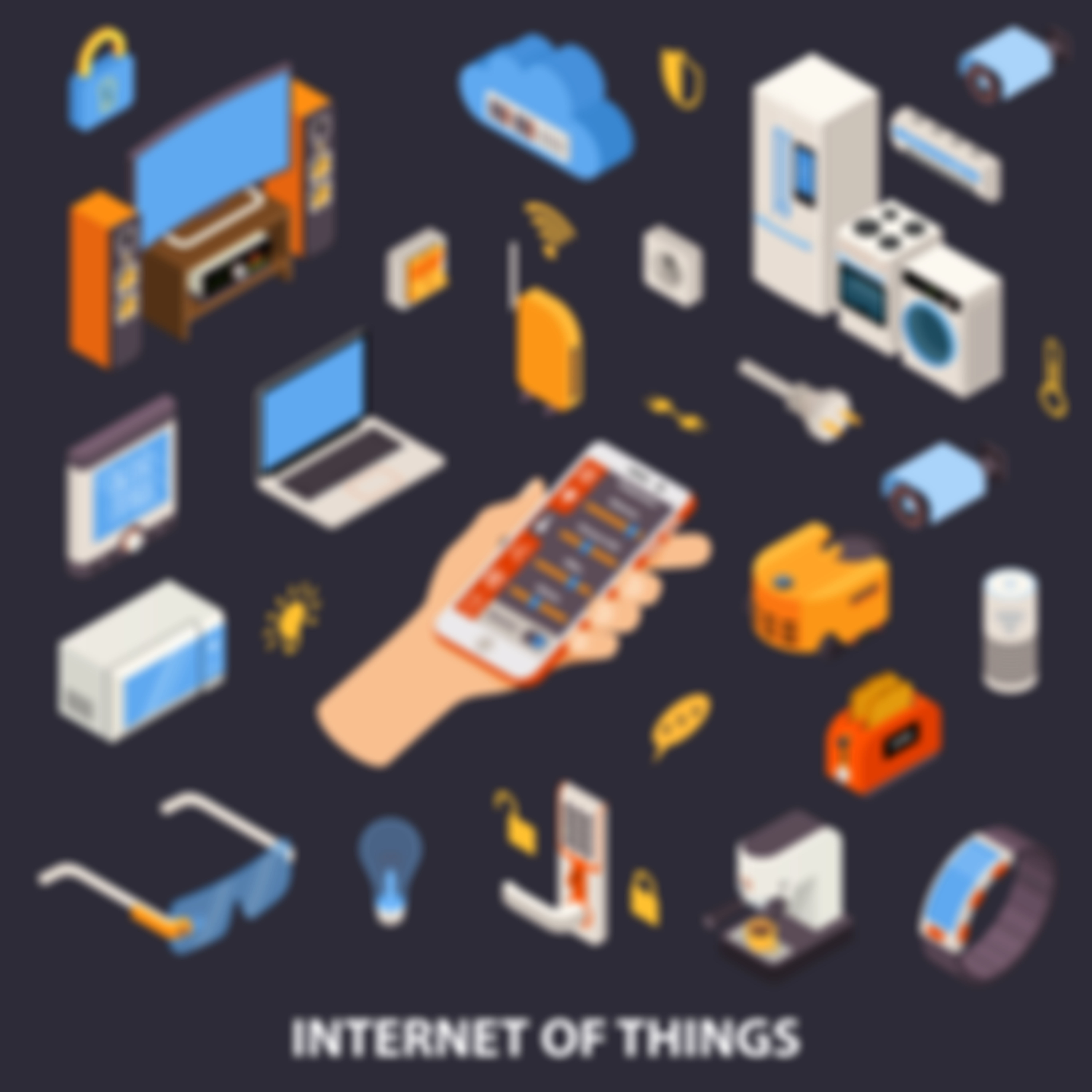