iOS: The Ruler of The App Development Market 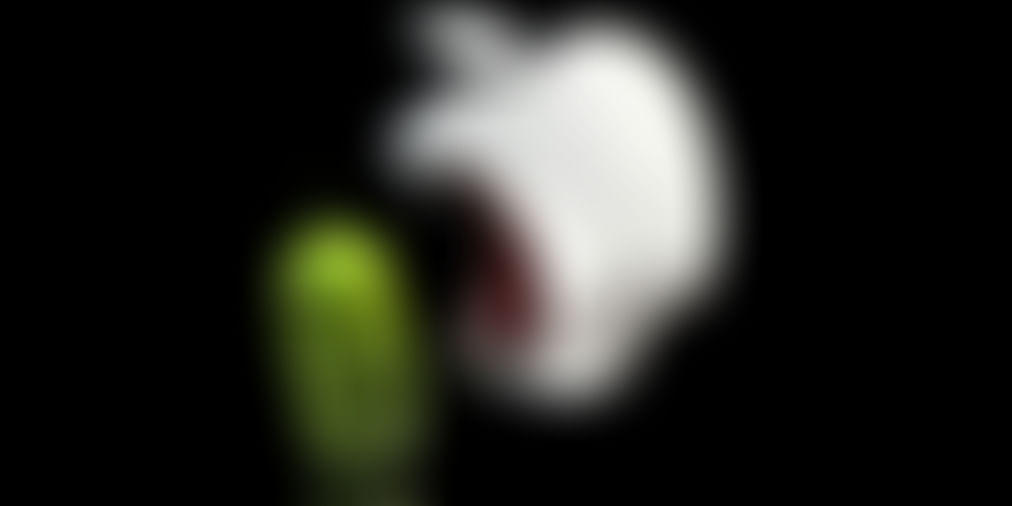 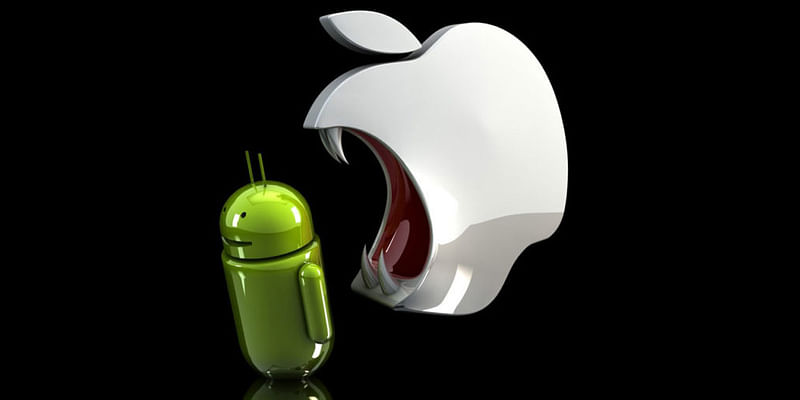 Android and iOS are such two platforms that have this never-ending rivalry going on between them and looking at their current market scenario, it appears that they would always battle for being the better one. When it comes to mobile app development, Apple has made its unique place in the market and is popular amidst certain demography whereas Android has also been successful in becoming eminent as much as Apple and has started to dominate the market of app development. Google has been fighting tooth and nail to get Android to the next level and it can be seen in their recent OS versions, how they are trying to up their game. This has led to an increase in the number of Android users on the market, totaling around 2.2 billion apps on Play Store.

However, even though Android is turning into a ruler of the app development market, Android still misses out when it comes to popularity among the masses. iOS has been successful in remaining the winner of popularity when it comes to their app and devices. Well, let’s why it has been impossible to dethrone iOS.

There are many people out there who are willing to splurge more on an Apple’s smartphone or a laptop, just because of this sole reason - that it comes under the brand name “Apple”. Such is the fan base of the Apple devices, that when Apple releases its apps, unlike Android, Apple users are ready to pay money for their apps (including the in-app purchases). Apple from its very start has believed in quality rather than quantity and this is why it has been successful in building such a vast and loyal user base. In short, it can be said that Apple is equivalent to “quality” and one will only find bugfree and smoother running apps with Apple.

One of the biggest reasons as to why users can’t get enough of Apple is their focus on user experience. Apple’s user experience is such that even new users can pick it up pretty quickly and as they believe in the name they automatically believe that the apps will also provide better user experience. However, with Android, it’s not the same story especially for the new users who have just started using it. Moreover, when it comes to app developers, they will certainly be happy with such user experience in place and will also be able to easily create their apps with iOS’s streamlined look.

When an app is developed, along with the user experience and quality, the factor that matters the most is the “revenue”. Well, Android’s user base is typically the lower spending one comparatively to the iOS user base and when it comes to users spending more on paid apps and in-app purchases, iOS app development presents more possibilities than Android app development.

Hence, considering the above and as reviewed by Vrinsoft PTY LTD, it is pretty evident that iOS is what rules the app development market – be it the high spending user base, high revenue costs, better user experience, ease of creating apps and beyond. Moreover, Android app development has turned into a more expensive app development over the years owing to more efforts and time required to develop an app. Well, all things considered, it can be stated that iOS app development is a less expensive and less complicated development approach which also presents better scope for revenue generation. 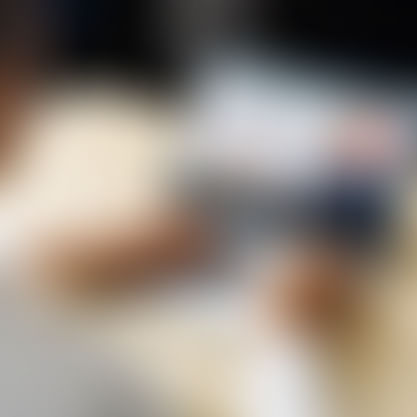 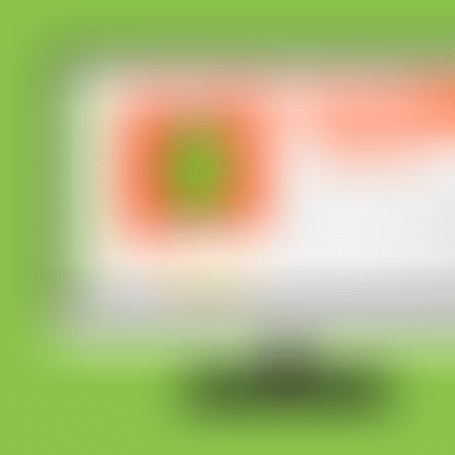