Leadership lessons From mother nature (Hint: It's not survival of the fittest)

You must have learnt valuable lessons from many great leaders, it’s time to know from where the great leaders got their dose of inspiration. 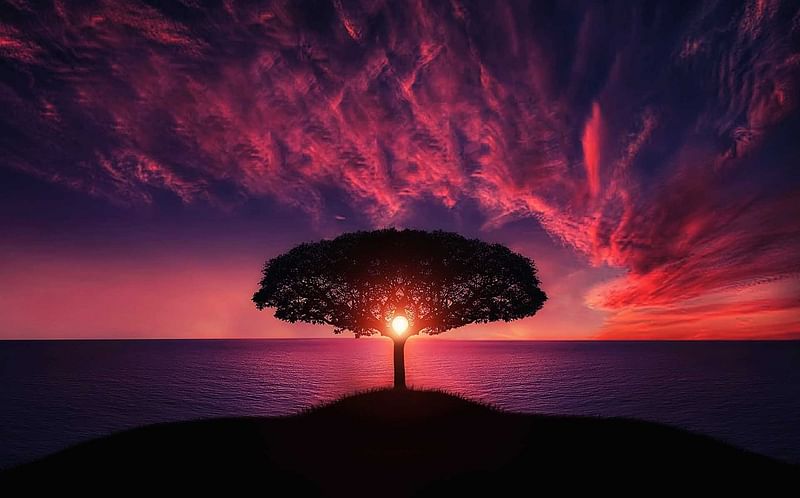 Every great leader is a self learner. In this sense it can be said that great leaders are capable of learning things by looking at the examples set in front of them. Not just the examples set by great men but examples that are set by something even greater than any man on earth: The Mother Nature herself.

Nature inspired man to reinvent the wheel by looking at the moon. A big leap from zero to one. But for the modern man, nature is even a greater source of inspiration than ever before.

Coming back to our regular office space.

It’s not that hard to accept that survival of the fittest works perfectly here. But this is not the only thing you can learn from nature. It goes beyond. It has a consciousness of its own. It's like everything speaks despite the apparent silence. Let’s know what leaders can learn from nature.

This is one reason that nature is silent. To prove my point let me tell you a story someone told me: Two frogs once jumped into a death pit. No frog who jumped into that pit had ever survived. Other frogs watched them struggle and discouraged them, with no point trying. One of them gave up and died while the other one miraculously escaped the pit.

Reason─That frog was deaf, he never heard a single word; all he could sense was others telling him to struggle harder. Staying positive works. As a great leader you can get more out of your team by being positive rather than negative.

Rather than telling your team to do something, set examples for them that they can follow. Speak silently.

Facts are False, Interpretations are True

How many times have we been told to only look at the facts when making decisions. The million dollar wisdom; there are no facts only interpretations.

It’s a fact that sun rises in the east, but it is an interpretation where the direction east is.

It is a fact that apple falls at the ground but it is an interpretation that it falls due to gravity.

That’s what helped Columbus discover America and Newton Gravity. And that’s what the sign of a genius is─a different way to look at a fact.

Remember this: As an entrepreneur may be one day you will understand why your team is unable to paint the perfect picture. Because all you feed them are facts, but what they want is an interpretation. And that’s how you ignite innovation at work.

Your Thoughts and Words are like an Invisible Force of Gravity

Every morning thought and midnight memory that an entrepreneur has is always a form of a career joy or a career pain.

In other words, you always have a story within your mind. Use this story to hand down your thoughts to your team and let them figure out how to make these thoughts come alive.

Graphically every good story can be imagined as a mountain.

To be a good storyteller you need to take your audience to the peak of your mountain, as effortlessly as possible, and then throw them of the cliff; catch them at the other end. Make them think that they owe you their lives.

Things don't stop just here. There are so many things that one can learn from nature. For this you need to learn to interpret nature’s language and that happens by having faith that nature speaks a language. This way you will find a hidden meaning behind everything that nature does.

6 Best Benefits of getting Salesforce Training 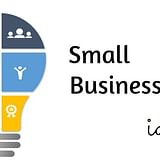